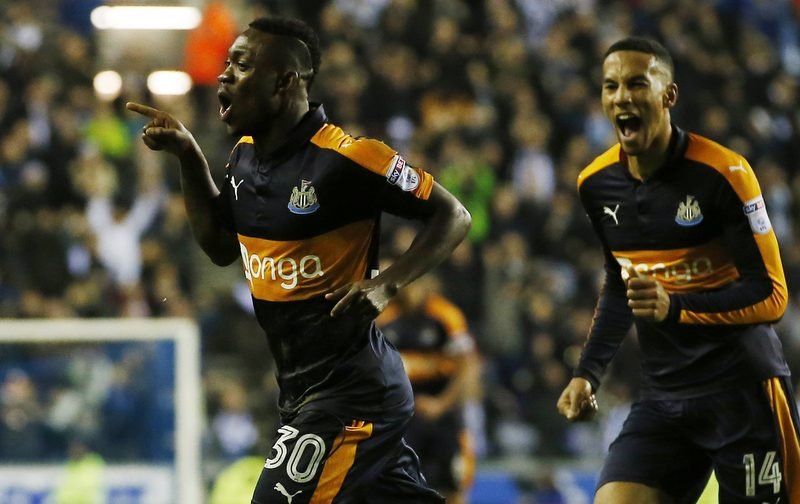 Recently-promoted Newcastle United are eyeing up a permanent deal for winger Christian Atsu this summer, but will have to act fast to secure his services according to ESPN.

Rafa Benitez’s men sealed an immediate return to the Premier League on Monday night after beating Preston 4-1 at St James’ Park, with on loan Chelsea man Atsu firing home the second on a wonderful night in the North East.

That was the 25-year-old’s fourth goal of what has been a decent season for the Ghana international, who has also added three assists in his 30 Championship appearances this term, 17 of which have come from the substitute’s bench.

And the Magpies reportedly have an option to sign Atsu from the Premier League leaders for just £6.5 million this summer, although if they are to trigger that option, they need to do so within a week of the conclusion of the current campaign.

Newcastle boss Benitez will already be thinking about how he can strengthen his squad ahead of their return to the top-flight, and there’s little doubt that Atsu has the talent and potential to cause top tier defenders problems in the future.

It is thought that personal terms have already been agreed between the two parties – it is now up to Newcastle to make a final decision on whether or not they want Atsu at the club permanently ahead of next term’s Premier League campaign.