Neymar prefers a move to Arsenal or Chelsea, over Manchester United and Manchester City, if he were to come to the Premier League 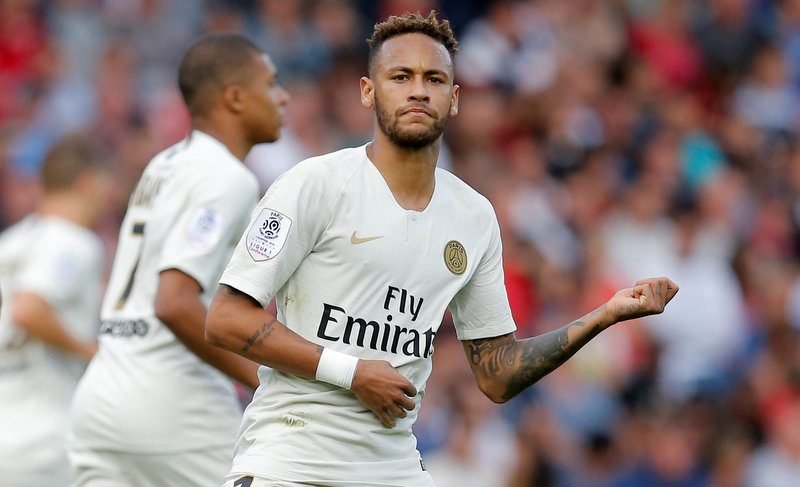 Brazil international superstar Neymar would prefer a move to Arsenal or Chelsea if he ever played in the Premier League, according to the Express.

The 26-year-old, who has 90 international caps for his country, is understood to opt for a transfer to London, rather than join either Manchester City or Manchester United, if he were to move to the English top-flight.

Neymar, who cost Paris Saint-Germain a world record £200m from FC Barcelona last August, has scored an incredible 32 goals and provided 17 assists in 35 appearances in all competitions for the club overall.

The Samba star has already netted in all four Ligue 1 fixtures for the defending league champions this season. 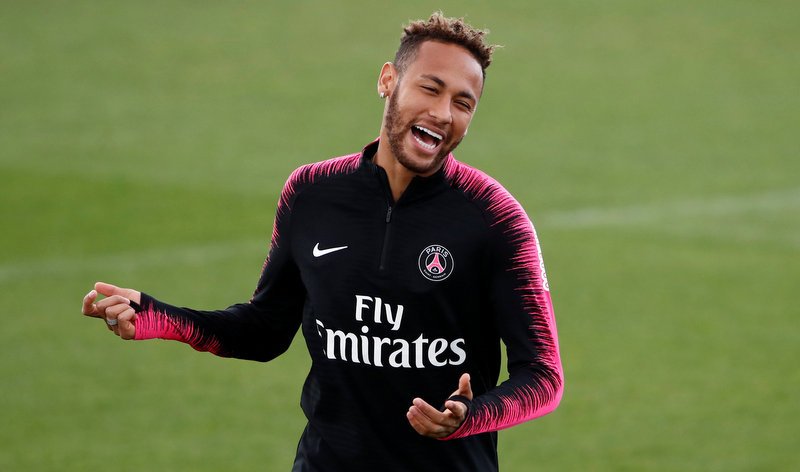 The report claims the forward has privately told friends he would rather sign for Arsenal or Chelsea in the Premier League, over the likes of United or City, because he is in love with London.

A source in the report explained, “He loves England – but mainly London.

“He has been there three or four times in the last 12 months.

“He says there is always something about London.

“The last time he kept ringing me up and begging me to join him because he loved it so much.