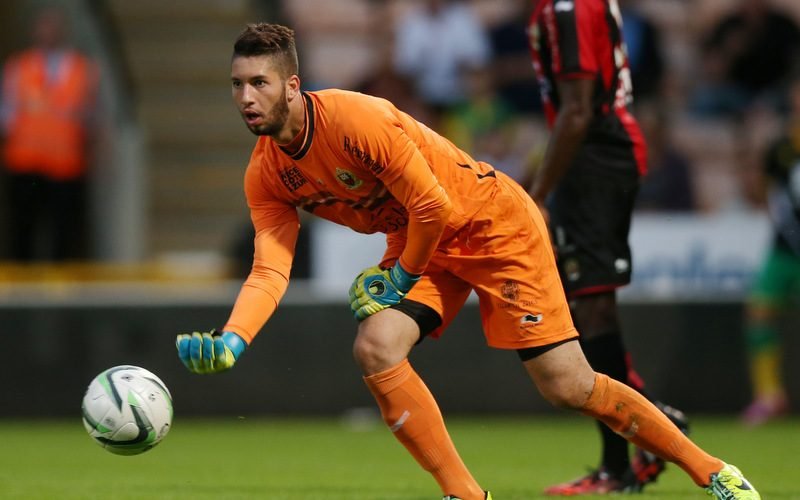 Mouez Hassen has given Southampton supporters a huge hint over his long-term future at the club, via his Twitter account.

The goalkeeper, who joined the Premier League side on a five-month loan deal from Ligue 1 outfit OGC Nice back in January, has failed to make a single first-team appearance for The Saints since his arrival at St Mary’s Stadium.

@I_amDarren I’m well, atmosphere in this club and this place is nice, fans are kind and great… What better ? #SaintsFC

But, despite the 22-year-old failing to snatch the number one jersey from the grasps of Fraser Forster this term, Hassen posted an encouraging message on Twitter to a curious fan, fuelling speculation of a permanent deal at the end of the 2016-17 campaign.

When a Saints fan asked, “how have you settled in to life at #saintsfc?”, the shot stopper replied, “I’m well, atmosphere in this club and this place is nice, fans are kind and great… What better?”