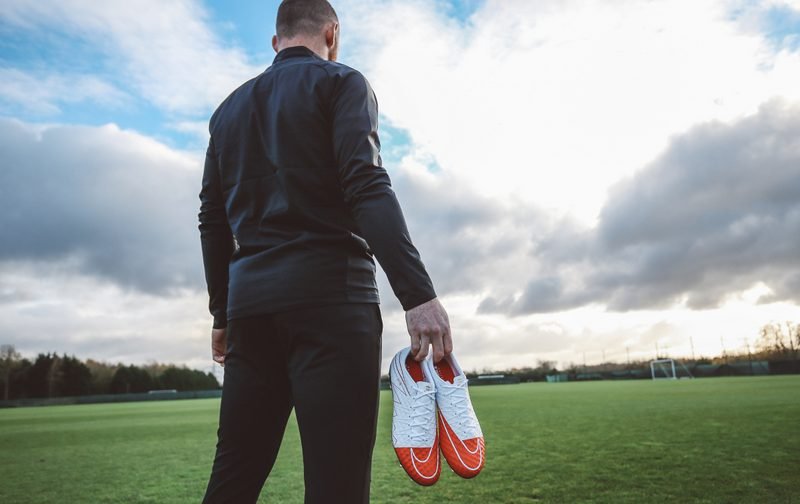 The England international accomplished this feat in 12 years with the club, five years faster than the previous record holder.

As captain for both club and country, Rooney is no stranger to breaking records having become the Three Lions’ all-time leading goalscorer too, netting his 50th international goal against Switzerland back in September 2015.

The boot features the colours Rooney dons for both club and country: red and white. To highlight Rooney’s new record, a special logo was created featuring a crown and his record breaking number, 250, on the tongue of the boot. 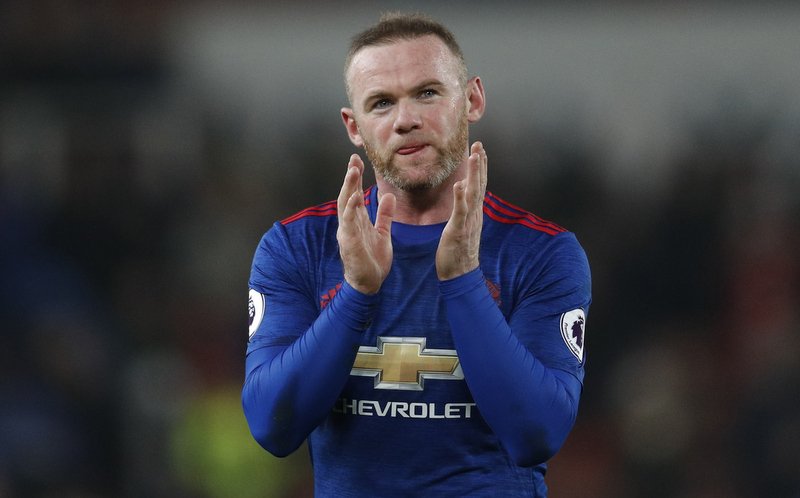 WR10, referencing his squad number, is featured on the side of the boot. Additionally, the detailing of the aglets was also inspired by both the colours of his club and country.

When placed side-by-side, the pair forms the St George’s Cross across the uppers, connecting to England and recalling one of Rooney’s most iconic Nike campaigns in which the symbol was painted on his chest in 2006.