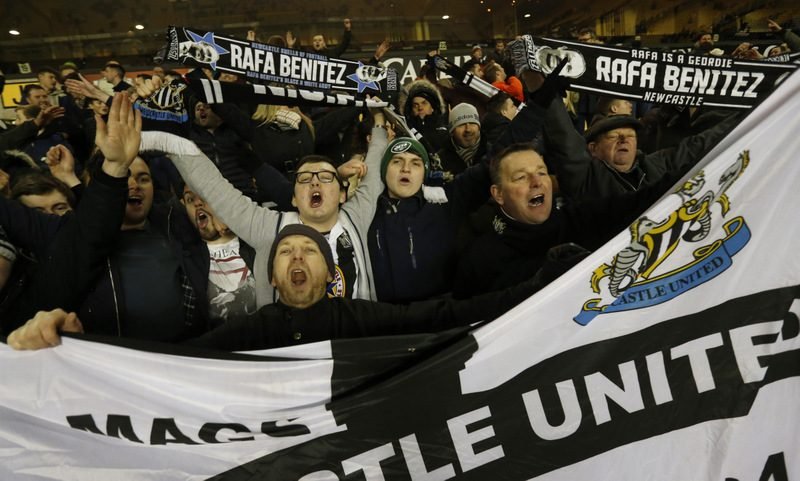 The recent introduction of Friday night football was always going to be controversial decision, with many fans unhappy at having to make long trips on a work day, rather than having the option of early morning travel on the weekend.

This week, Newcastle United supporters have been making their annoyance known at the announcement that the club’s away trip to Cardiff City will be on a Friday.

It’s all about the television rights of course and Sky Sports’ appetite for a showpiece game on a Friday which can often bring in the viewers, especially when it’s a well supported promotion chasing side like The Magpies.

The game against Cardiff could be pivotal in the Championship title race and there’s every chance the viewing figures will be through the roof, but the fans making the trip from the North East to Wales is one that will take several hours and will mean getting home in the middle of the night.

@NUFC @CardiffCityFC @SkySports absolutely no consideration for away fans again. What a shock eh?

@NUFC @CardiffCityFC @SkySports away travel aside. I’d love to know gow many times we’ve been on tv this season. Seems like every week!

@NUFC @CardiffCityFC @SkySports nice for the fans travelling down…