No debutants starting tonight as England boss Gareth Southgate sets high demands on his players with competition for starting places, when speaking to the media ahead of tonight’s Euro 2020 Qualifier against Bulgaria.

Despite England’s strong start to Qualifying – scoring ten goals in two games and gaining maximum points – Southgate is set to name a strong team with no debutants against 60th ranked Bulgaria this evening.

With the Three Lions already cruising in Group A, the former defender has conceded that his side won’t face many high-pressure games ahead of Euro 2020. 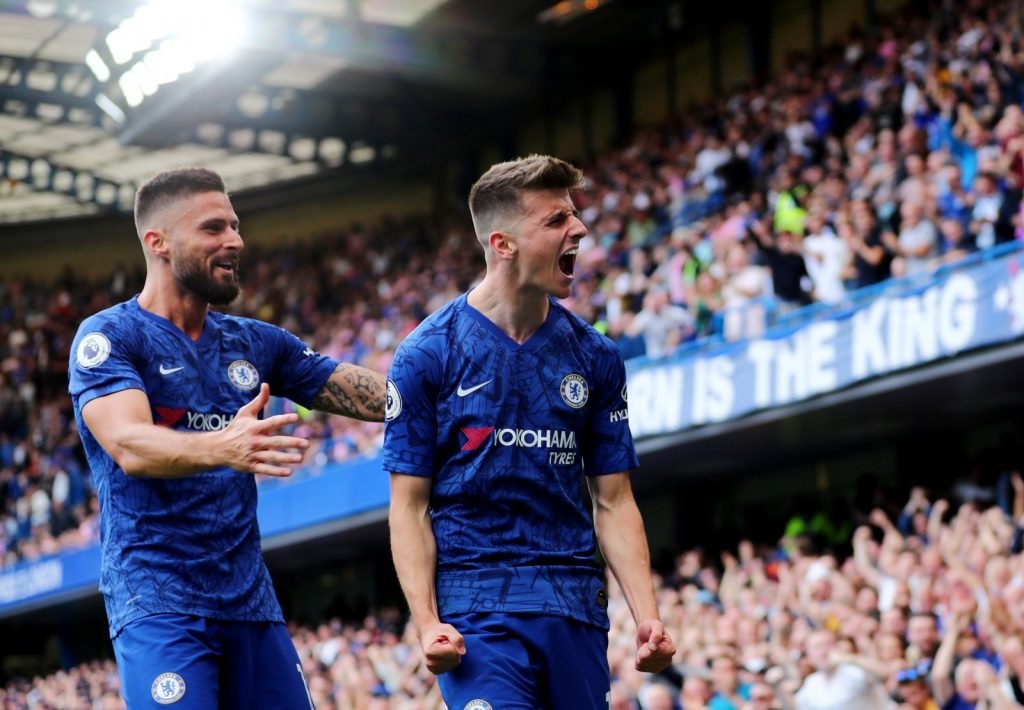 Mason Mount has enjoyed a successful start to the season and will be hoping to make his England debut tonight.

The England boss believes competition for places and intensity in every training session is the only way he can be assured his high standards are maintained.

Speaking to the media ahead of tonight’s clash, Southgate said: “I think the need to keep ramping up the pressure in terms of how we work every day.

“I think they have their own motivation but, in the end, competition for places is a pretty good motivator and is probably the best.

“I think you can speak but if you know there are people that can come into the team, that we’ve got lots of decisions where you know one player or the other and form and fitness, mentality at any given time can determine who gets in.”