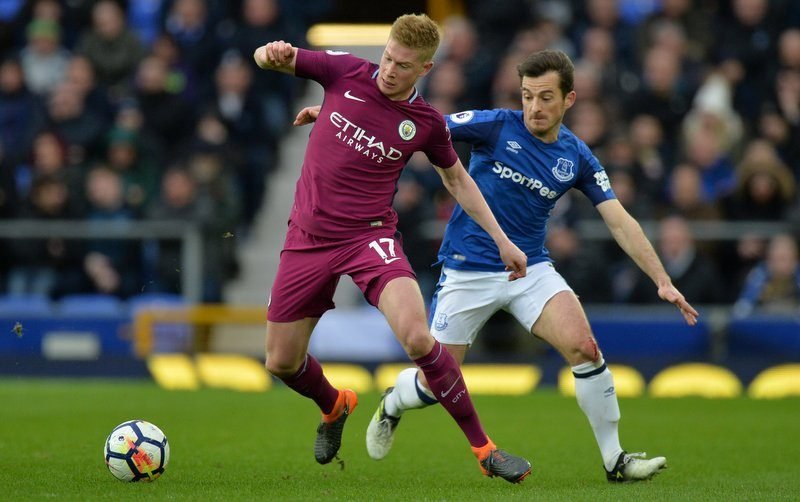 Here’s the current top 10 which is stacked with Liverpool and City Players. 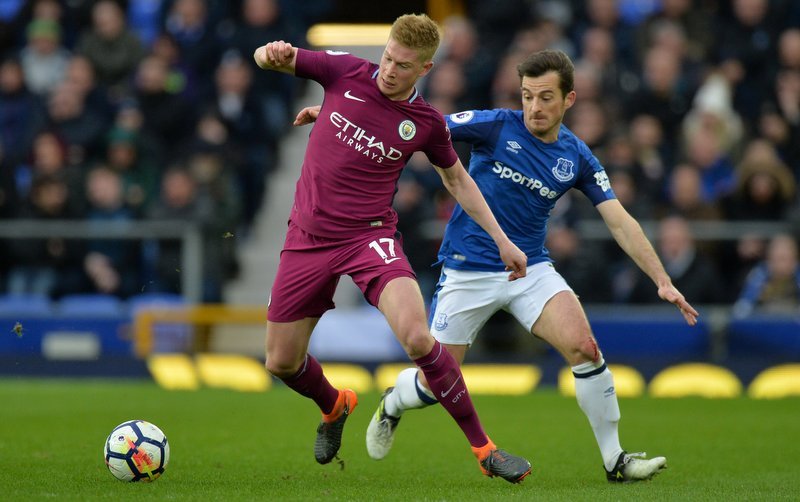 Topping the list is the imperious Kevin de Bruyne with a huge 16 assists during his 2,154 minutes of Premier League football.