No way from Jose 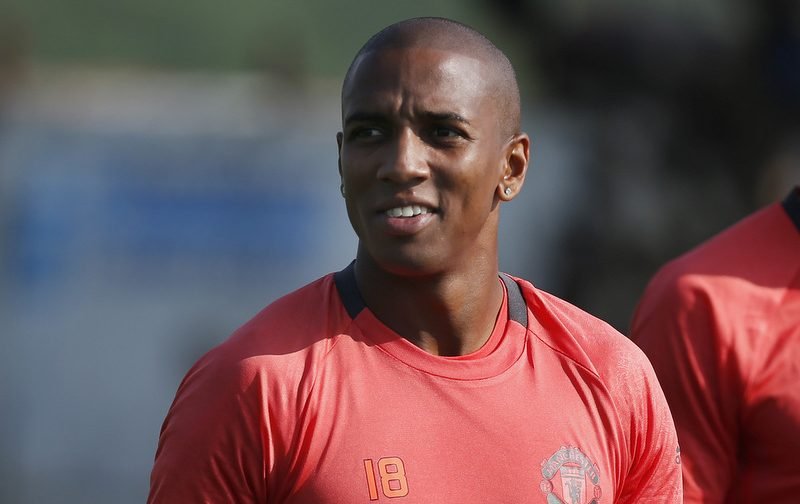 Manchester United won’t let Ashley Young leave Old Trafford on loan even though he was left out of their match day squad for the fourth time as United lost at Hull in the semi-final of the EFL Cup last night.

According to a report in The Sun Jose Mourinho has turned down a plea from Young to go out on loan.

West Brom, West Ham, Everton and Watford have all expressed an interest in the former England man but Mourinho is adamant that none of his first team squad will go out on loan.

Young hasn’t started a Premier League match since the beginning of November but with United still involved in four competitions Mourinho is hanging on to every player in a bid to bring back trophies to Old Trafford.

West Brom and Everton made offers to get Memphis Depay out on loan but United rejected those moves to sell the player at a loss to Lyon.