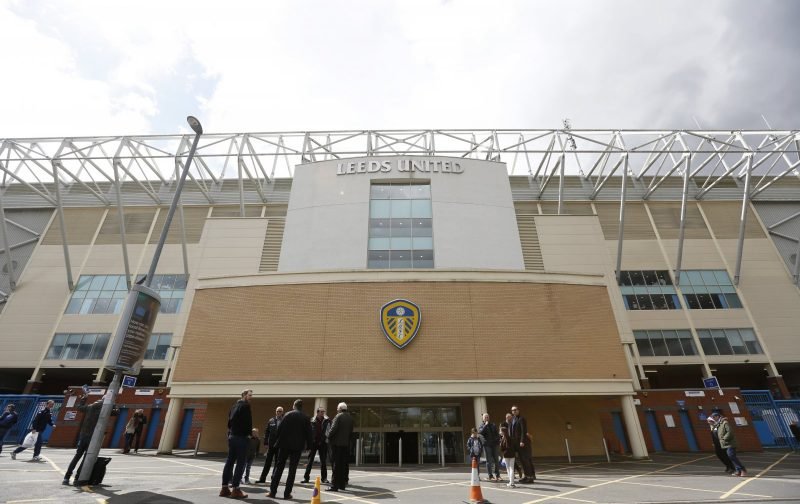 Molde forward Erling Braut Haland has admitted that he dreams of joining Leeds United at some time in his career, emulating his father, Alf-Igne.

The son of the former Leeds midfielder, who made over 70 appearances for United over three years with the club, is desperate to follow in the footsteps of his father and become more successful in doing so.

The 16-year-old, who can play either up top, in the hole or on the left, told Norwegian publication Aftenposten:

“I want to be the best possible. The dream is to win the Premier League with Leeds. In addition, the goal is to become a better player than my dad was. I hope to get more caps than he did.”

The forward’s father, who was famous for being involved in a feud with Manchester United legend Roy Keane, made 34 appearances for Norway.

A move to Elland Road, should it happen, would be a long way down the line, having just moved to Molde on a three-year-deal.