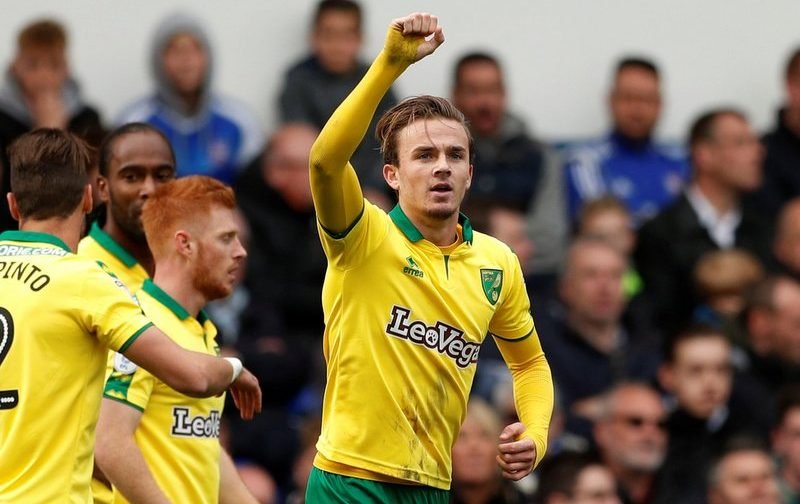 Liverpool are reportedly engulfed in a six-way battle to sign England Under-21 international star James Maddison, according to The Sun.

The Premier League side, who visit Crystal Palace on Saturday (12:30) in the top-flight, have been linked with a summer swoop for the highly rated Norwich City midfielder at the end of the current 2017-18 campaign.

The 21-year-old, who has featured once for the Young Lions squad, has scored 14 goals and provided 10 assists in 41 appearances in all competitions for the Championship club so far this season.

Maddison, who joined The Canaries back in February 2016 following his move from League Two outfit Coventry City, has netted 15 goals in 45 games overall for Norwich, and scored twice whilst on loan at Scottish side Aberdeen last term. 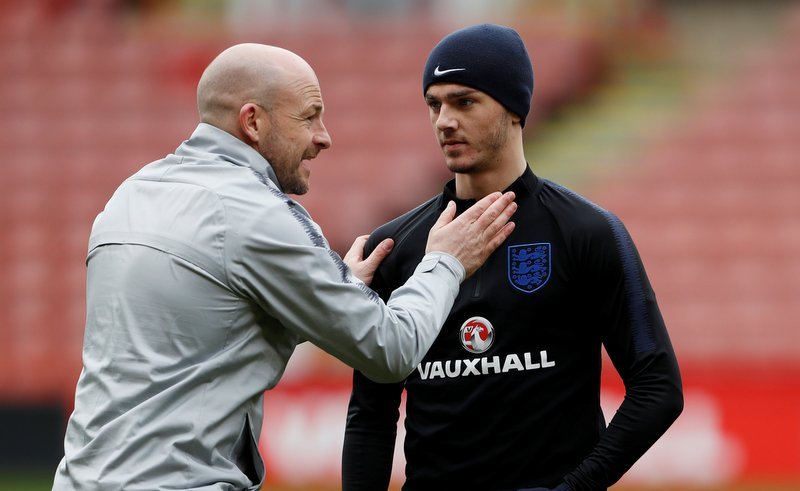 However, his dazzling displays for Daniel Farke’s side this campaign has caught the attention of multiple Premier League suitors – Liverpool, Manchester City, Tottenham Hotspur, Everton and Southampton – as well as Championship leaders Wolverhampton Wanderers.

The report suggests Norwich will demand a whopping £25m transfer fee to part with Maddison this summer, who cost just £2.5m two years ago from Coventry.