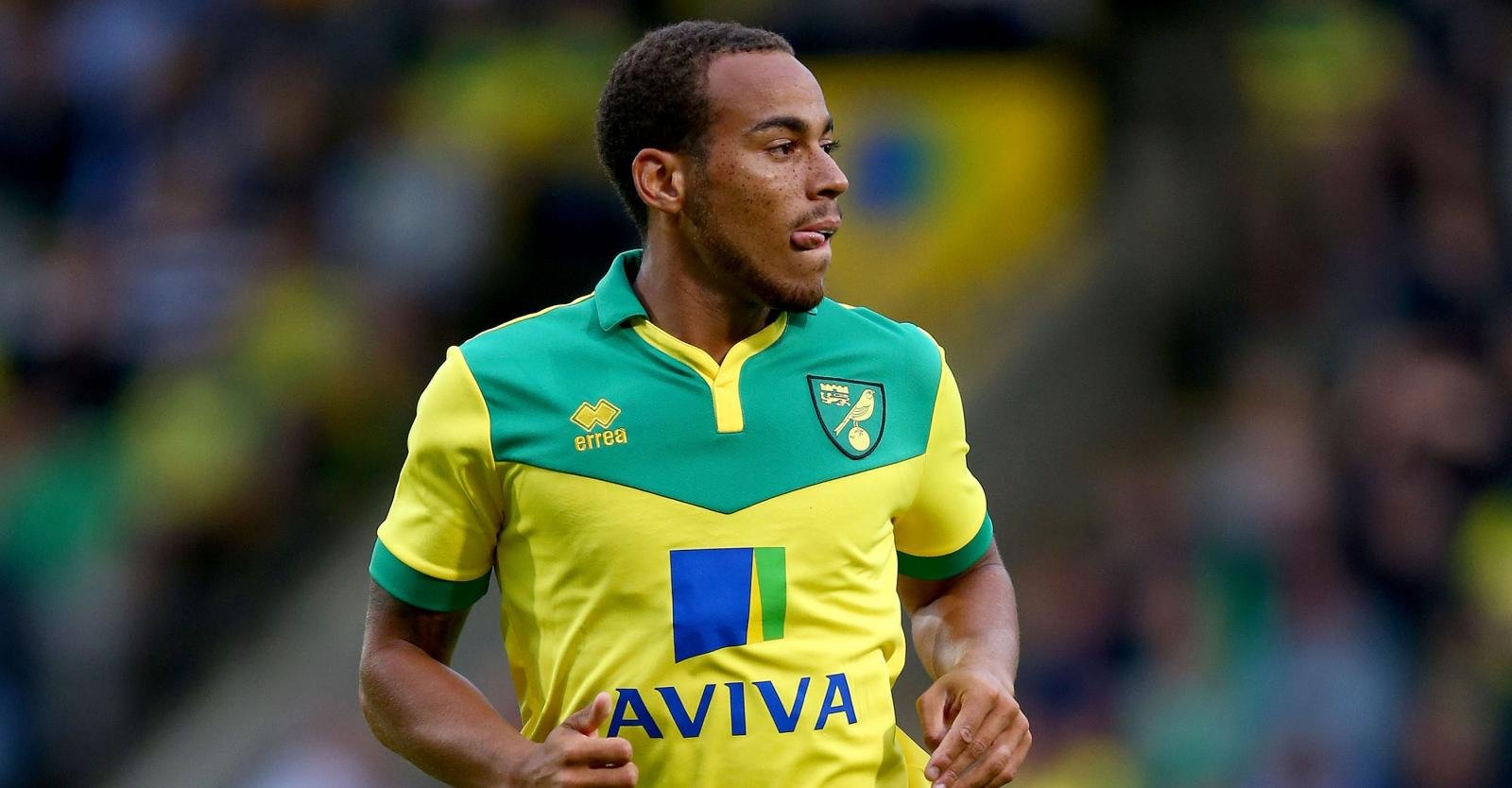 The 26-year-old has struggled to force himself into the Canaries first-team this term, making just two Capital One Cup appearances.

Boss Alex Neil is happy to let the wide man depart on loan and the Robins are the latest second tier side to be linked with a move for the ex-Brighton star.

City have won just one of their opening 10 matches since returning to the Championship, meaning boss Steve Cotterill is looking to add some quality to his side.