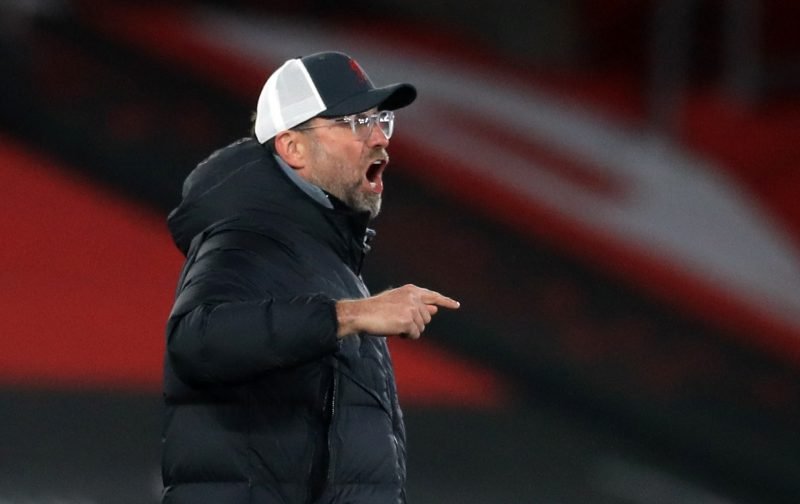 It’s been an eventful 2020/21 season so far for defending champions Liverpool.

Despite their second defeat of the campaign at Southampton on Monday night, the Reds still sit top of the tree but have played a game more than Manchester United.

However, Jurgen Klopp has had to deal with somewhat of an injury crisis at centre-back.

This saw captain Jordan Henderson slot in alongside Fabinho at St Mary’s with the inexperienced Rhys Williams and Nathaniel Phillips in reserve.

Many are expecting the Anfield side to bring in a new senior centre-back in January. 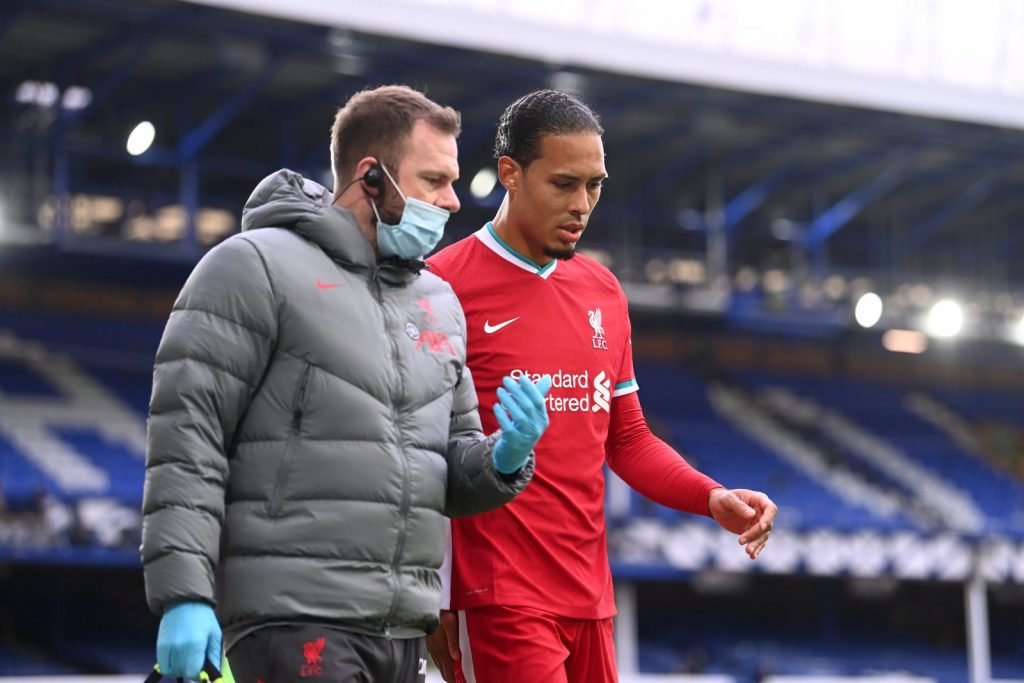 Van Dijk has been a huge miss.

But despite his lack of options in that position, Klopp has said that he can’t see that happening.

“I cannot say definitely we will not bring one in but it is just not likely because of the situation in the world,” the German told the club’s official channels.

“If the world would be in a normal place, everything would be fine: we won the league, won the Champions League, the club is in the best possible situation and then you have three senior centre-halves injured, is that a situation when you would usually do something?

“Yes, definitely, but we are not in that situation. I don’t know if something will happen or not.

This is probably the news Liverpool fans didn’t want to see but Klopp played a similar tune in the summer before the Reds brought in Thiago and Diogo Jota.