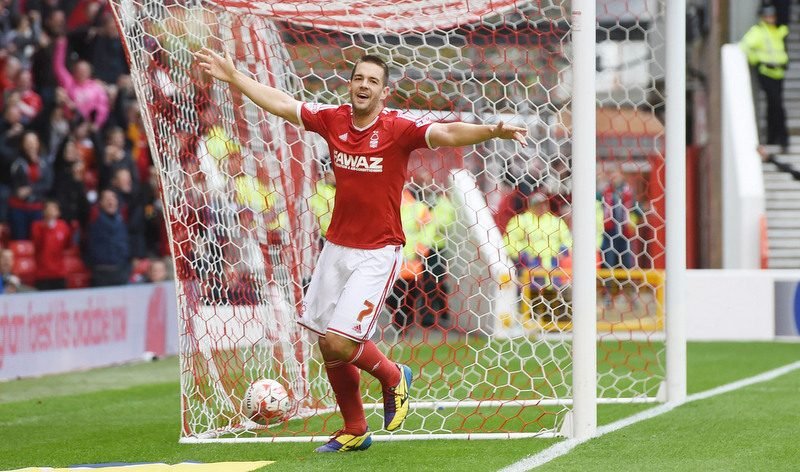 Nottingham Forest striker Matt Fryatt finally looks set to end his injury nightmare which has seen him miss the last two seasons with an Achilles problem, but is now in line for a return to the side, with the Under-23s squad a likely starting point, according to The Nottingham Post.

Fryatt has endured a torrid time at the City Ground, managing less than 30 appearances and scoring just six goals in three seasons as serious injury threatened to bring an end to his career, but now he’s seemingly ready to come back into action.

The 31-year-old could prove vital for Forest if he can return and rediscover some of his old form, the kind of form which saw him score dozens of goals for the likes of Hull City and Leicester City earlier in his career, as following surgery he now tries to salvage what may be the final few years of his time in football.

Call off the search Marty Fryatt has been found!! #nffc

Great to hear that Matty Fryatt is back in training. Take it nice and steady Matt and with a good pre season you can get there #NFFC

Matt Fryatt is alive and training