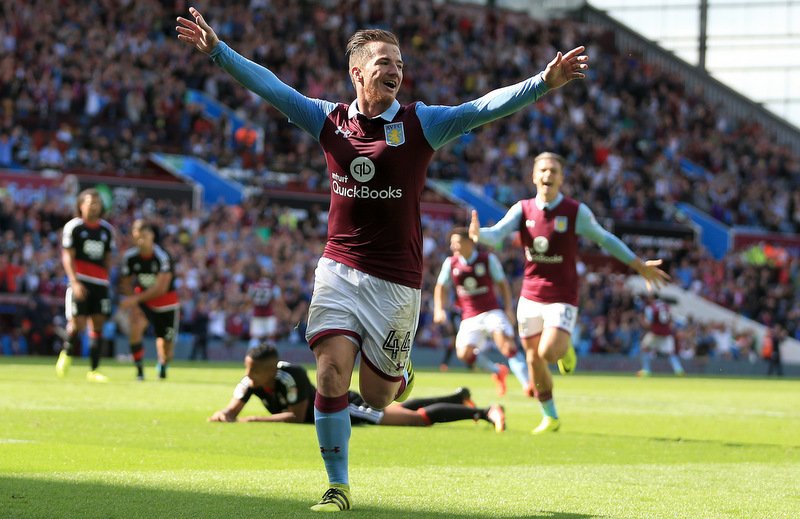 Ross McCormack’s career seems to go from one issue to another as the former Leeds United striker wasn’t in the Nottingham Forest squad for Friday’s home defeat to Blackburn Rovers, despite being on loan from Aston Villa.

Forest loaned McCormack from Villa in the January transfer window and so far the 30 year-old has yet to feature on the winning side for his new side despite playing seven times and if he is to move back to Villa Park he may have to rebuild some bridges with Steve Bruce.

The Villa boss sent McCormack to Forest following a spat involving the striker allegedly failing to turn up for training due to being unable to get the gates at his home open.

The £12 million that Villa paid for McCormack in 2016 now seems like poor investment as he not only failed to settle at the club but also seems to be struggling at Forest and at the age of 30 is unlikely to recoup much of the fee Villa paid. Whether it’s injury or form keeping the striker out his lack of games isn’t endearing him to the fans.

Why has Ross McCormack not featured lately and whats happened to Teixera never on the bench either? #nffc

@domthered That’s not really the main issue though is it?