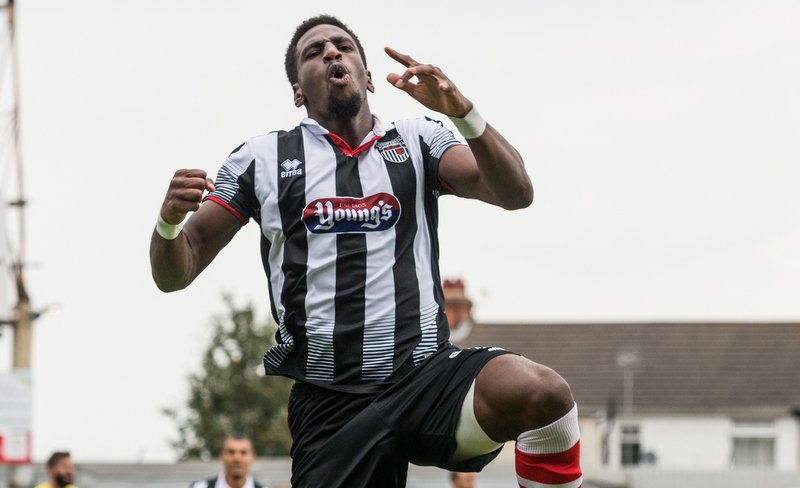 Nottingham Forest have reportedly emerged as the frontrunners to sign League Two star Omar Bogle, according to the Nottingham Post.

The Championship side, who have slipped down to 16th place in the league table following their 3-0 defeat to rivals Derby County at the weekend, have joined the likes of Bristol City, Leeds United and Wigan Athletic in pursuing the Grimsby Town forward.

The 24-year-old, who is a former England C international, has impressively scored 16 goals and provided three assists in 23 appearances in all competitions for the Mariners so far this season.

Bogle, who joined Grimsby from non-league Solihull Moors back in June 2015, was named League Two’s Player of the Month for November last week.

The Birmingham-born winger, who is under contract until 2018, was instrumental in guiding the Mariners back into the Football League after scoring twice in the 2016 National League Play-Off Final at Wembley Stadium against Forest Green Rovers back in May.