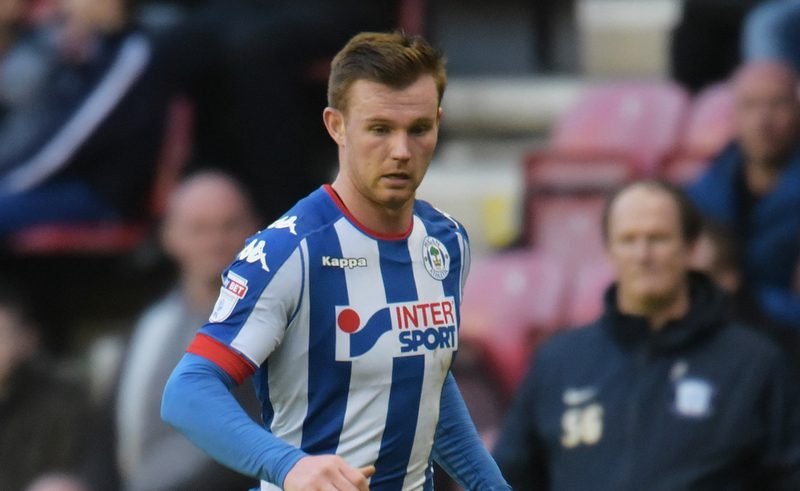 The Manchester United side of 2011 was one of the most talented of recent FA Youth Cup final winners, with the likes of Paul Pogba, Ravel Morrison and Jesse Lingard helping the club to success.

There was one player though who many considered the unsung hero of the side, and now Ryan Tunnicliffe is attracting attention from Nottingham Forest, according to reports in the Nottingham Post.

Tunnicliffe has been loaned out from Fulham to Wigan Athletic, but is set to be released this summer, meaning the 24-year-old would be available on a free transfer, something that should appeal to cash-strapped Forest.

It may not be easy to tempt Tunnicliffe to the City Ground as the midfielder has a host of other clubs interested in securing his services, with Reading, Cardiff City, Queens Park Rangers and Brentford among the sides considering a move the United academy graduate.

If Forest are looking for a combative midfielder, who could help break up the opposition’s play and is capable of picking out a decent pass, then while Pogba is certainly not an option, his former team-mate just might be.