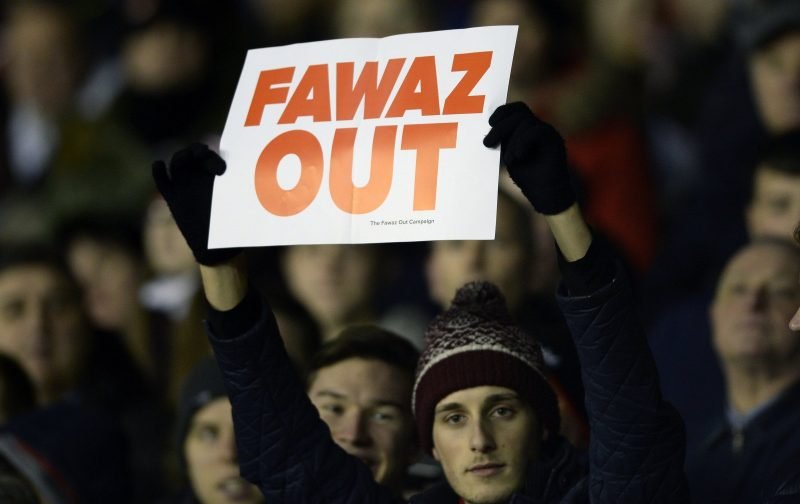 Fawaz Al Hasawi has admitted there’s been no concrete offers for Nottingham Forest as he looks to offload the club according to reports in the Nottingham Post.

Many supporters will be hoping a buyer could be found for the two-time European Cup winners but the latest comments from Al Hasawi  won’t fill them with much optimism.

“At the moment there are no serious offers for the club. People have spoken to us, but there is nothing serious worth talking about.”

It all adds to a frustrating and confusing time for Forest as caretaker manager Gary Brazil oversees the team after managerial target Nigel Clough couldn’t be convinced to join his old club and the owners still look for a Director of Football who could well bring in his own man.

There has been speculation about a new owner coming in too but as Al Hasawi has confirmed it may be some time before he hands over the keys to the City Ground.