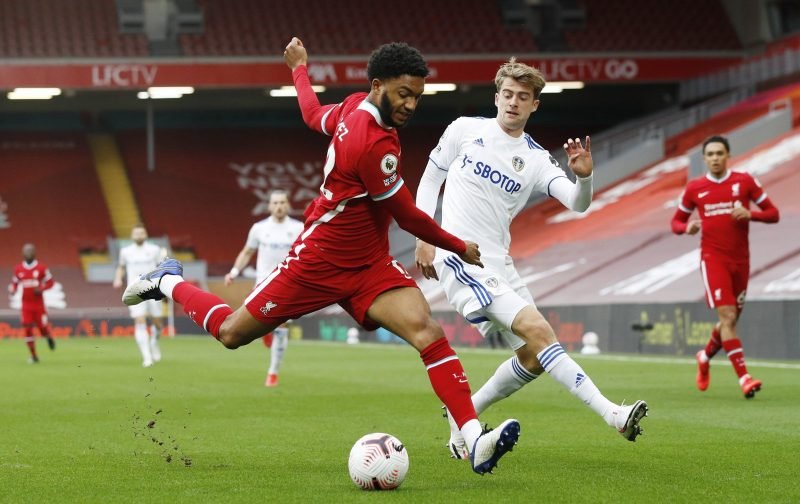 Liverpool’s defence of their Premier League title looks to be stalling as the club still await their first league victory of 2021.

Jurgen Klopp’s side have had far from the ideal title defence, with a number of key players from last year’s campaign being unavailable through injury.

Captain Virgil van Dijk was joined on the treatment bench by central defensive partner Joe Gomez in November after the England player picked up an injury on international duty, meaning that both players are now facing a challenge to get back to fitness before the end of the season.

Klopp’s selection headache has been made worse by frequent injuries to fellow senior centre-back, Joel Matip.

The injuries to Van Dijk, Gomez and Matip, coupled with the departure of Dejan Lovren in the summer, have meant that Klopp has been forced to plaster over the gaps by fielding inexperienced defenders, or by deploying the midfield duo of Jordan Henderson and Fabinho as a makeshift centre-back pairing. 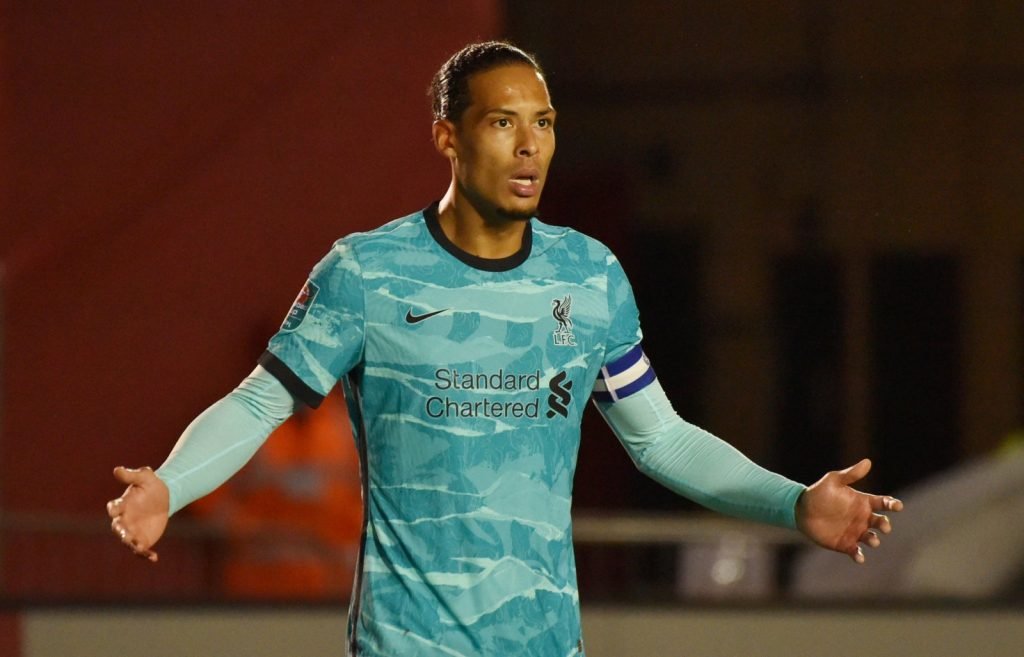 Van Dijk has been out since October’s Merseyside derby.

Whilst the January transfer window may have seemed the perfect opportunity for Klopp to bring in reinforcements for his beleaguered defence, the German coach has declined to do so thus far, and football finance expert Kieran Maguire has highlighted the financial implications of short-term loan signings.

“There are players who are surplus to requirements elsewhere at the moment and loan signings would work. But, you have to ask why those players are not getting first-team football elsewhere?,” he said.

“If they are not getting minutes in the Premier League or in Europe, are they actually going to be an upgrade as far as Liverpool are concerned?

“A loan until the end of the season is affordable and feasible, but Klopp likes to do things a certain way.”

It remains to be seen if the Reds do get anyone through the door, but with just four days remaining of this transfer window it seems increasingly unlikely.