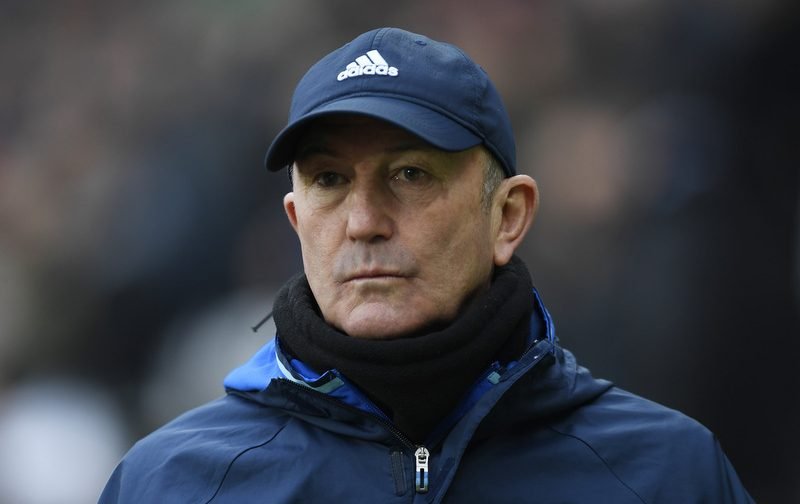 Tony Pulis has fast become one of the most sought after managers in the Premier League thanks to his successful spells at Stoke City, Crystal Palace and his impressive reign at the Hawthorns, so much so that the odds on him becoming the next Leicester City manager have been slashed, according to the latest reports by Oddschecker.

The West Bromwich Albion boss is now just 14/1 to join The Foxes, a notable shift which will still not make him the favourite, but it shows that enough people out there are putting money on Pulis to move to the King Power Stadium to alert the bookmakers.

Oddcheckers who analyse the betting markets to come up with the latest odds have released a statement, saying, “The dramatic change in the market could suggest that perhaps someone knows something.”

Despite completing something of a miracle and leading Leicester to the Premier League title last season, Claudio Ranieri was sacked last week, after a string of poor results and performances left the champions in real danger of becoming the first title holders to be relegated since Manchester City back in 1938.

Craig Shakespeare is currently overseeing first-team affairs at the King Power Stadium, but is unlikely to be offered the job full-time.