Ole Gunnar Solskjaer and Ed Woodward given big boost ahead of potential swoop for Bayer Leverkusen midfielder Kai Havertz, according to Bild.

At 20-years-old, the uber-talented Havertz can play on either wing and is also devastating in a central position behind the main striker.

The youngster has made gained seven international caps for Germany scoring one goal and has been prolific in the Bundesliga this term. 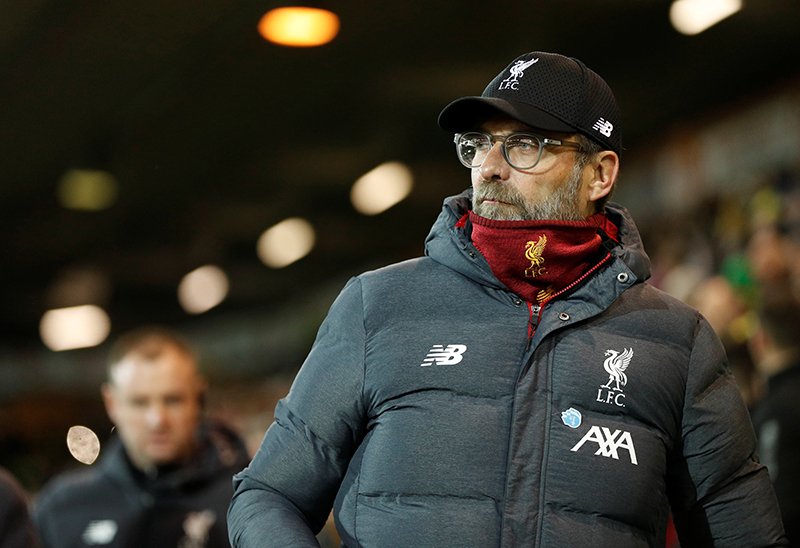 Liverpool are also reported to be interested in Havertz.

Manchester United have been heavily linked with the midfield player, but face competition from a whole host of top European clubs such as Liverpool, Bayern Munich and Real Madrid.

He said: “It’s a logical development that Kai will leave Leverkusen at some point. I’m not surprised that he’s attracted to other countries. We know he feels very comfortable here. ‘We are in constant communication with Kai – it’s all very open and transparent.”