The signing of Bruno Fernandes from Sporting Lisbon in January last year buoyed Manchester United’s season and the Portuguese midfielder’s influence remains as crucial as ever as the Red Devils push neighbours City at the top of the table this term.

Despite the success of their last big-money January signing, Solskjaer has confirmed that United will not be making any signings during the last 10 hours of the current window, which closes at 11pm on Monday.

Speaking ahead of United’s Premier League game against Southampton on Tuesday, Solskjaer told supporters not to get their hopes up as the clock ticks towards 11pm.

“I can confirm there won’t be anybody in, so don’t stay up late,” said the Norwegian.

Whilst Solskjaer ruled out any new arrivals, he did confirm that Teden Mengi is close to leaving on loan and that two names will be added to United’s squad lists for both the Premier League and Europa League, which returns in February with the Round of 32. 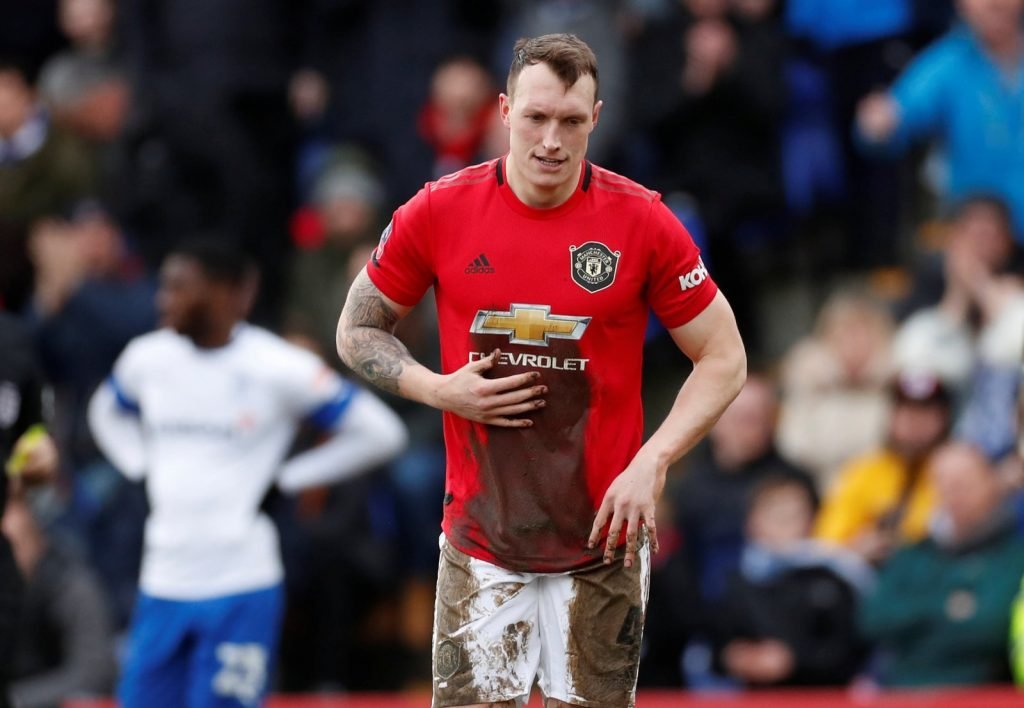 Veteran defender Phil Jones, who hasn’t played a minute of senior football for over a year due to a knee injury, will be included in the squad for the second half of the season as Solskjaer looks to add experience and squad depth ahead of a relentless final few months of the season.

Additionally, new signing Amad Diallo will also be included in the squad lists.

The 18-year-old, signed from Serie A side Atalanta earlier in the window, has featured for United’s under-23s but will now be given a chance to impress within the first-team squad.