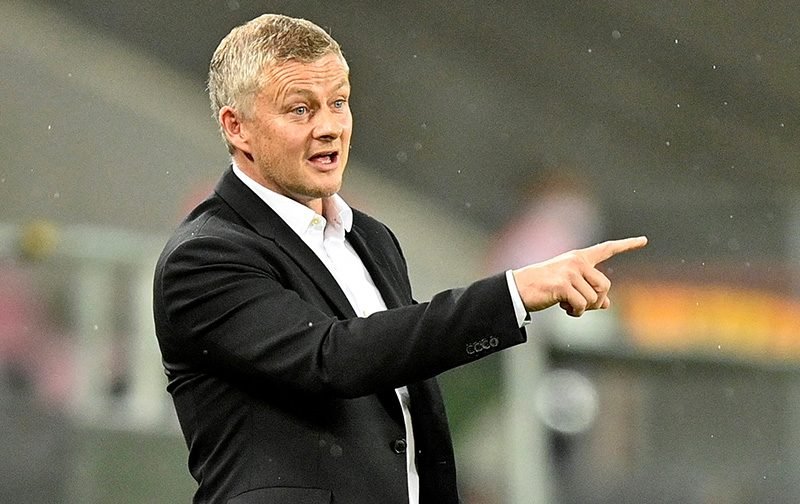 Manchester United are targeting Barcelona for a transfer shopping spree, according to reports.

Following a third semi-final defeat of the season against Sevilla in the Europa League, Ole Gunnar Solskjaer will now have his eyes on planning for the 2020/21 season.

According to Mundo Deportivo, the Red Devils are interested in signing four players from Barcelona.

The Catalan giants are reeling from their 8-2 Champions League defeat to Bayern Munich and major changes are expected at the Camp Nou. 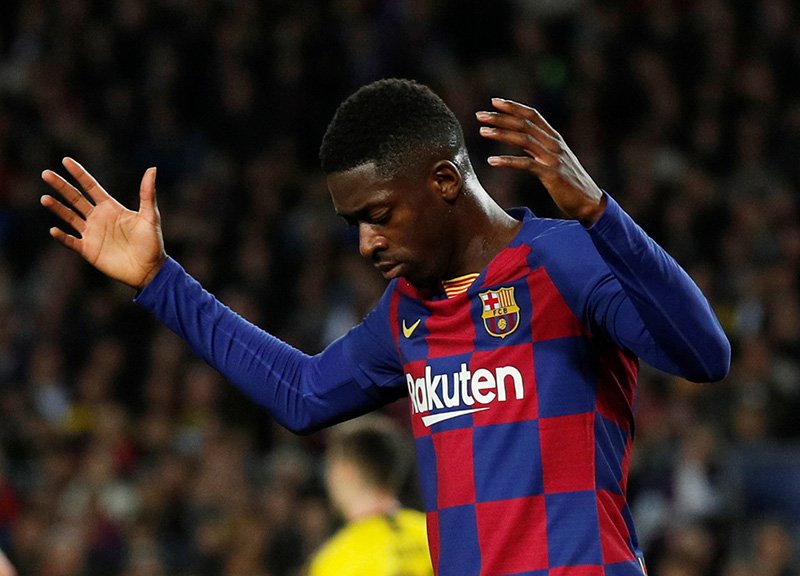 Dembele has struggled to establish himself since his move from Dortmund in 2017.

It’s claimed that United have already contacted the La Liga side over the availability of French World Cup winning duo Ousmane Dembele and Samuel Umtiti.

Additionally midfielders Arturo Vidal, who has one-year left on his contract, and Ivan Rakitic are also thought to be targets.

Barcelona are reportedly willing to listen to offers for all four which will be music to Solskjaer’s ears as he hopes to close the gap to rivals Liverpool and Manchester City next season.