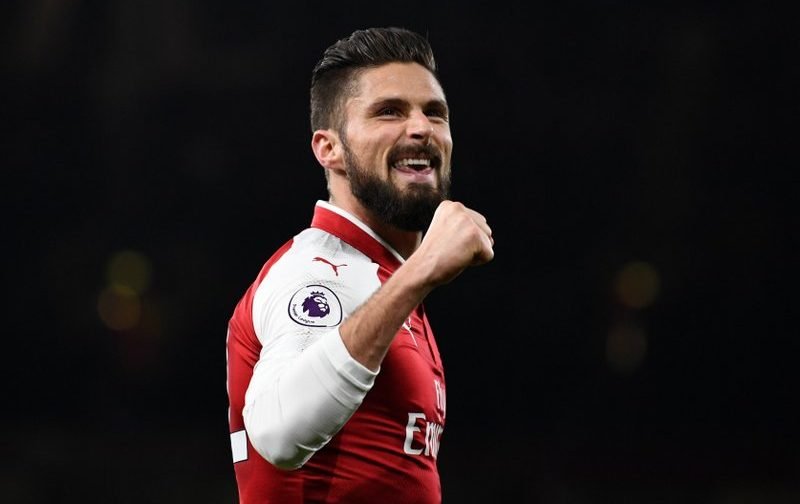 Arsenal striker Olivier Giroud has been urged to leave the club in a bid to make France’s 2018 FIFA World Cup squad next summer.

That is the view of France assistant manager Guy Stephan, who suggests a loan move away from the Premier League side in the upcoming January transfer window could boost his chances of flying off to Russia next year to represent his country at the major tournament.

The 31-year-old, who has 69 international caps for his country, has scored five goals in 20 appearances in all competitions for The Gunners so far this season.

However Giroud has failed to start under Arsenal manager Arsene Wenger in the league this term, having found his first-team opportunities in North London restricted following the club-record signing of fellow Frenchman Alexandre Lacazette in the summer.

After arriving from Montpellier in June 2012 for around £9.6m, he has netted 103 times in 247 outings overall for Arsenal, winning three FA Cups and three FA Community Shields. 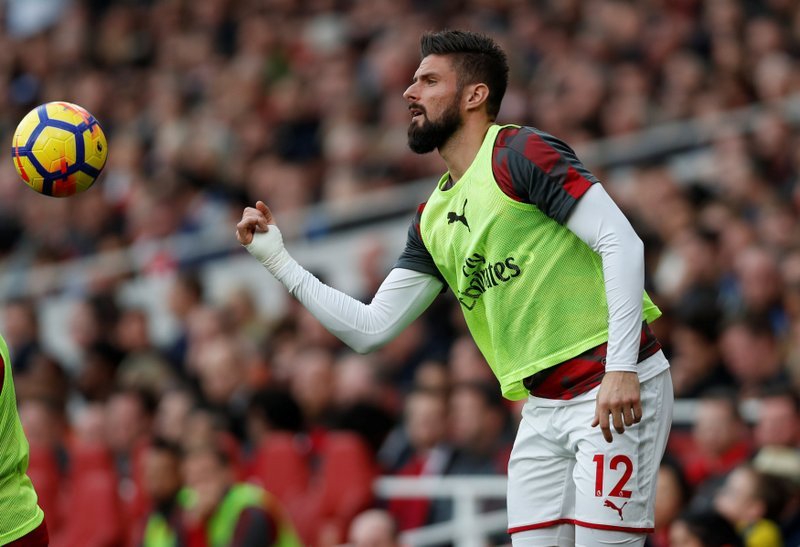 Arsenal’s Olivier Giroud as a substitute.

But after dropping down the pecking order at the Emirates this campaign, France’s assistant manager Stephan admits the forward needs more game time under his belt if he is to be included in his country’s World Cup squad at the end of the season.

“Didier Deschamps has already had the opportunity to talk to him about it,” he said, via the Daily Star.

“And now Olivier has to find a solution in the weeks to come. A loan deal in January? That’s up to him.

“Olivier has been very good for us in the last few months and he has a very high ratio in terms the amount of games played to goals. But now he must play more.”