On This Day – 2004: Arsenal’s Invincibles clinch Premiership title at Spurs 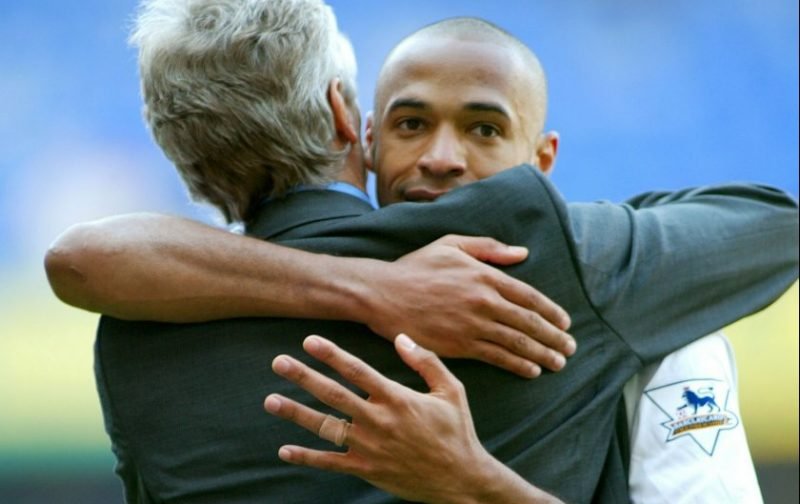 Well, April 25 2004 was a great day for Arsenal fans as their Invincibles clinched the Premiership title after drawing 2-2 away at North London rivals Tottenham.

Arsene Wenger’s side had opened up a nine-point lead over Chelsea prior to kick-off, and with the Blues losing to Newcastle in the early game, it meant that a draw was good enough at White Hart Lane to secure their 13th league title.

And they looked on course for all three points when Patrick Vieira and Robert Pires gave them a 2-0 lead at half time, yet David Pleat’s side hit back in the second period with a goal from Jamie Redknapp followed by a last-minute Robbie Keane penalty to earn a share of the spoils.

Nonetheless, it wasn’t enough to prevent Wenger’s men securing their second Premier League title in three years, and indeed etch their names into the record books by becoming the first side to win the league undefeated since Preston in the 1880s, a record the Gunners maintained for the remainder of the campaign as well.

Arsenal won 26 and drew the other 12 of their 38 league matches that term to finish 11 points clear of Chelsea in second, although 13 years later, that remains the most recent league title the Gunners have won.