On This Day – 2006: Arsenal say goodbye to Highbury by thumping Wigan 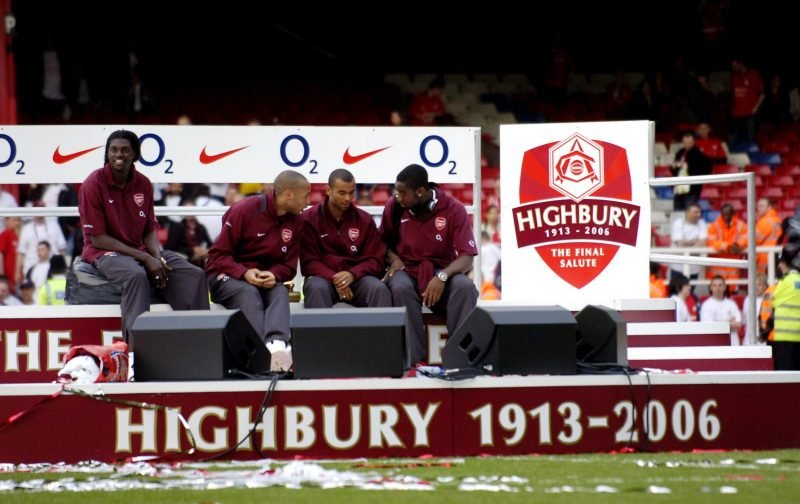 Well, on May 7 2006, Arsenal played their final ever match at Highbury after 93 years at the famous old ground, and said goodbye in the best way possible. 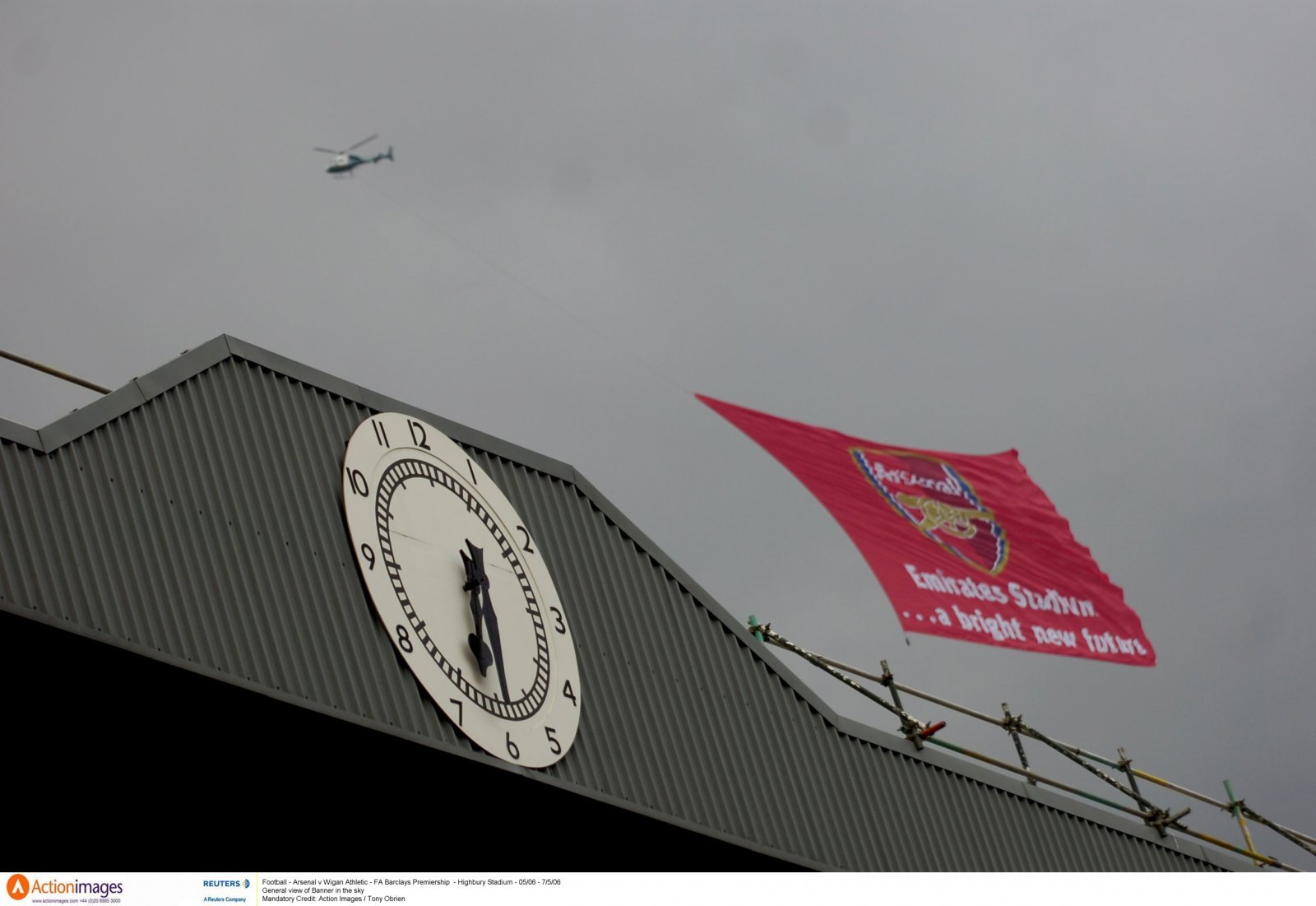 Arsene Wenger’s men were due to move into the Emirates Stadium ready for the start of the 2006/07 campaign, and so their clash against Paul Jewell’s Wigan Athletic on the final day of the 2005/06 season saw them bring the curtain down on their 93-year stay at Highbury.

And they capped it off in the best way possible with a Thierry Henry hat-trick and a Robert Pires strike helping the Gunners to a 4-2 victory over the Latics, with goals from Paul Scharner and David Thompson not enough on an emotional afternoon in North London.

The victory also saw Wenger’s side finish above Tottenham in the race for fourth, with Spurs losing 2-1 at West Ham on the same day, in what was a fitting way to end their wonderful time at Highbury.