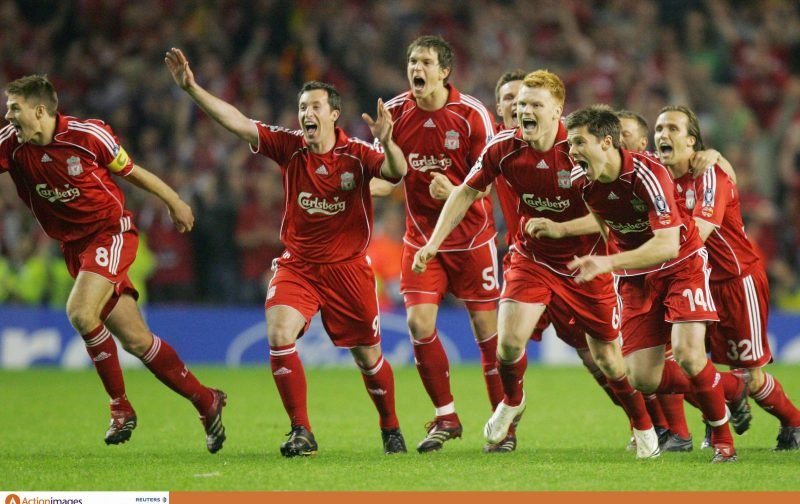 Here at Shoot!, we are always reminiscing and looking back on some of football’s greatest and most memorable moments, and today is no different!

Well, on May 1 2007, Rafa Benitez’s Liverpool reached the Champions League final after a thrilling penalty shootout victory over Jose Mourinho’s Chelsea in the semi-final at Anfield. 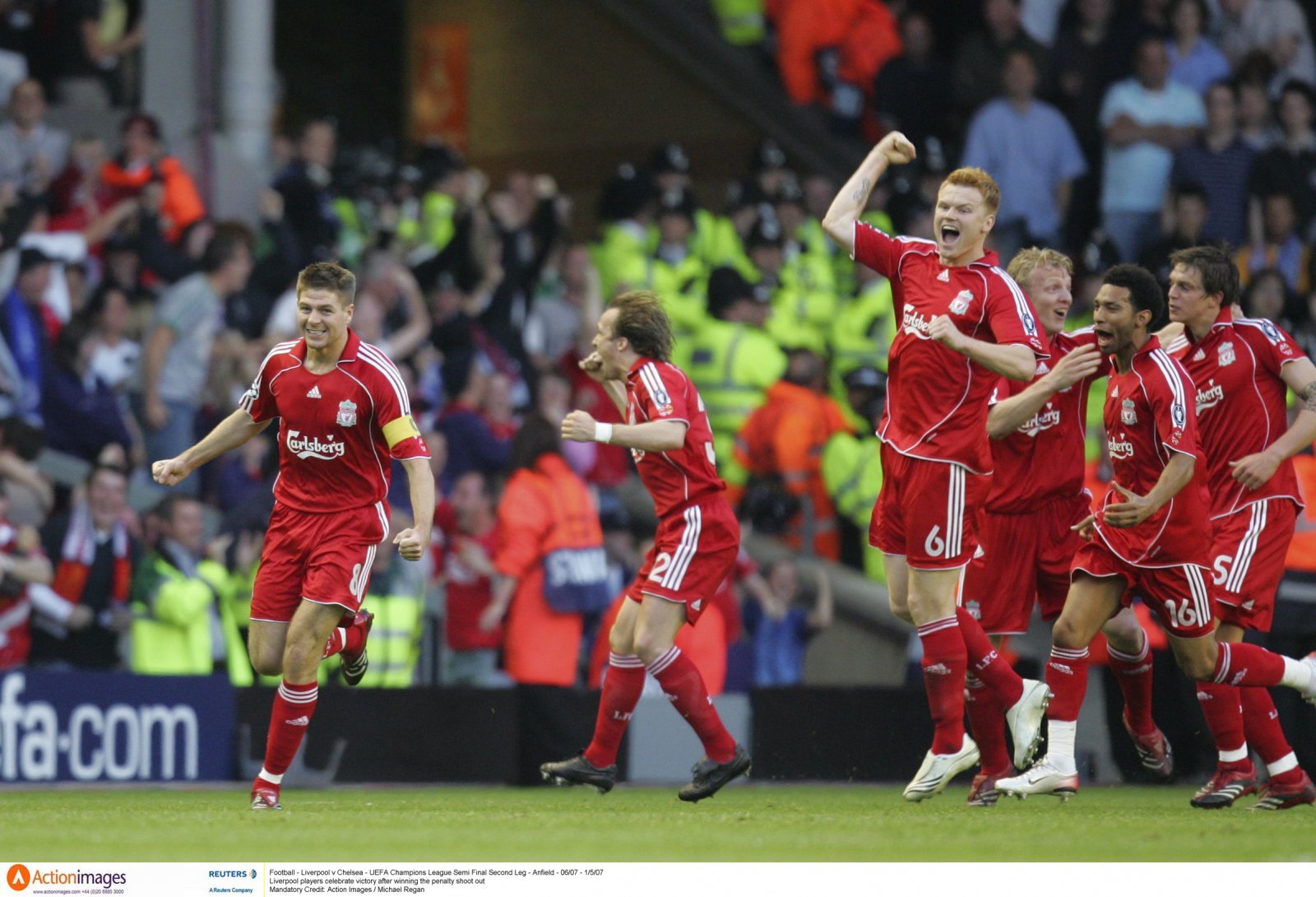 The Reds trailed 1-0 from the first leg, with Joe Cole getting the winner at Stamford Bridge, but they levelled the tie midway through the first half at Anfield thanks to Daniel Agger’s fine strike, and although both sides had chances to bag the crucial second, they couldn’t be separated after 180 minutes of football.

And it was much the same during extra-time, with Xabi Alonso going close for Liverpool, yet it all came down to a penalty shootout to decide who advanced the final in Athens at the end of the month.

And that was where Benitez’s men seized the initiative with Bolo Zenden, Alonso, Steve Gerrard, and Dirk Kuyt all netting to secure a 4-1 victory for the hosts, who had goalkeeper Pepe Reina to thank for saving from both Arjen Robben and Geremi.

The Reds would go on to face AC Milan in the final in a repeat of that unbelievable contest in Istanbul back in 2005, although they couldn’t replicate the outcome with a Filipo Inzaghi brace enough to see off Benitez’s side 2-1 in Athens.