On This Day – 2008: Arsenal smashed six past rock-bottom Derby County in the Premier League 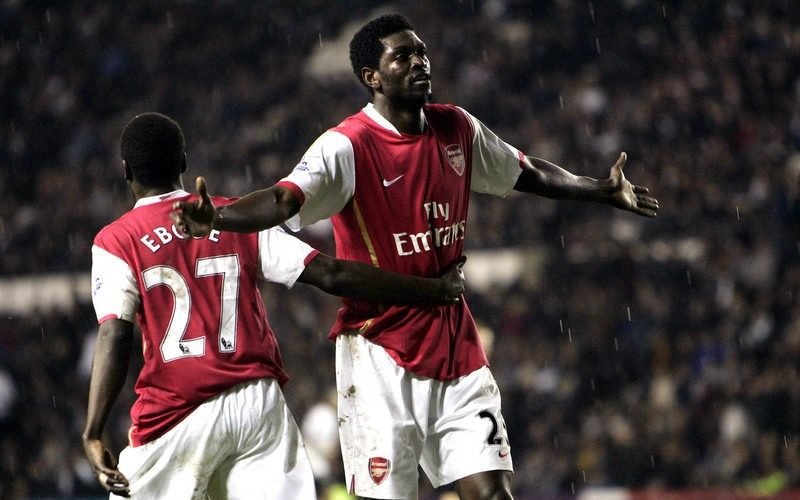 The Gunners led 2-1 at half-time thanks to goals from Nicklas Bendtner and Robin van Persie, either side of James McEveley’s temporary equaliser.

Emmanuel Adebayor made it 3-1 on the hour-mark, before Robert Earnshaw helped The Rams reduce Arsene Wenger’s men’s lead back to within just the sole strike.

#OnThisDay in 2008, @Arsenal were at their brilliant goalscoring best… pic.twitter.com/Jw726DeHDA

However, Adebayor went on to grab a hat-trick at Pride Park, after Theo Walcott scored Arsenal’s fourth goal of the game, to emphatically seal a convincing victory in the Midlands.

Meanwhile Derby finished rock-bottom of the standings, suffering relegation back to the Championship, after just one league win all term – breaking numerous records in the top-flight, for all the wrong reasons!