On This Day – 2012: Southampton sealed their return to the Premier League 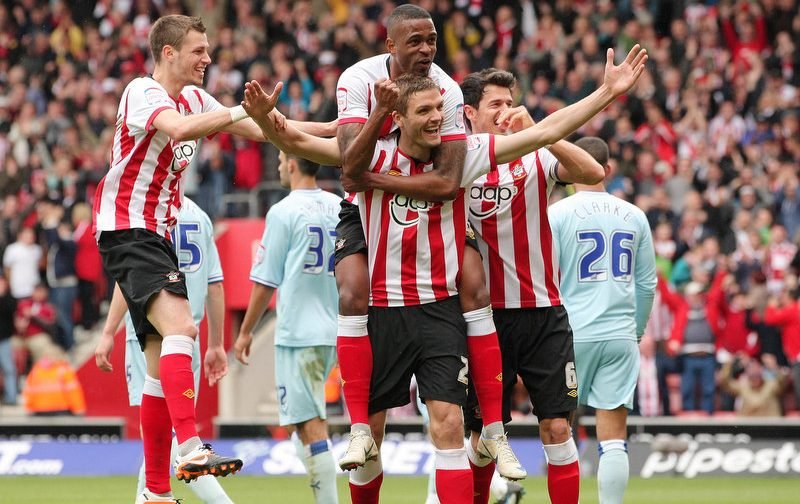 Well, five years ago today, on April 28, Southampton beat Coventry City 4-0 at St Mary’s Stadium to seal promotion back to the Premier League.

The Saints, who currently sit ninth in the top-flight standings this term and are preparing to face Hull City on Saturday, finished second in the 2011-12 Championship season, just one point behind champions Reading.

Nevertheless, Nigel Adkins’ side sealed automatic promotion in front of their home fans after hammering The Sky Blues 4-0 on the south coast, after Billy Sharp opened the scoring after 16 minutes.

Adkins led The Saints to back-to-back promotions, after finishing as runners-up in League One the previous term.