On This Day – 2009: Chelsea edge past Arsenal en route to FA Cup glory 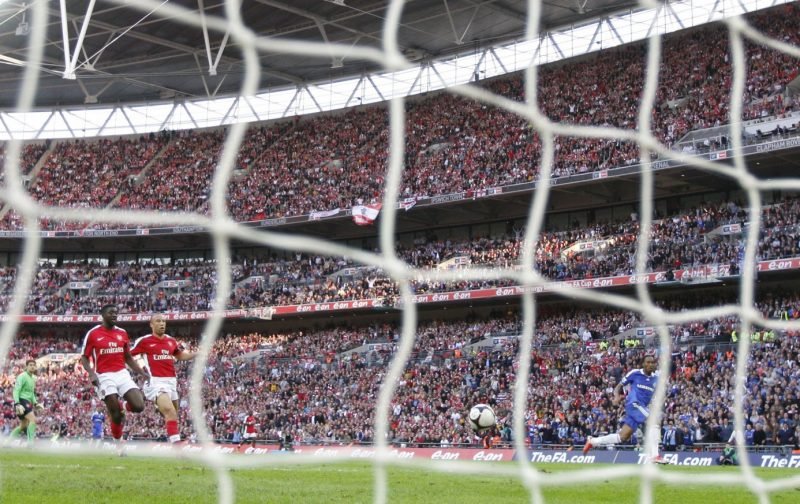 Well, with the FA Cup semi-finals taking place at the weekend, we thought it right to go back eight years to April 18 2009, when Guus Hiddink led his Chelsea side to a 2-1 victory over Arsenal in the last four at Wembley. 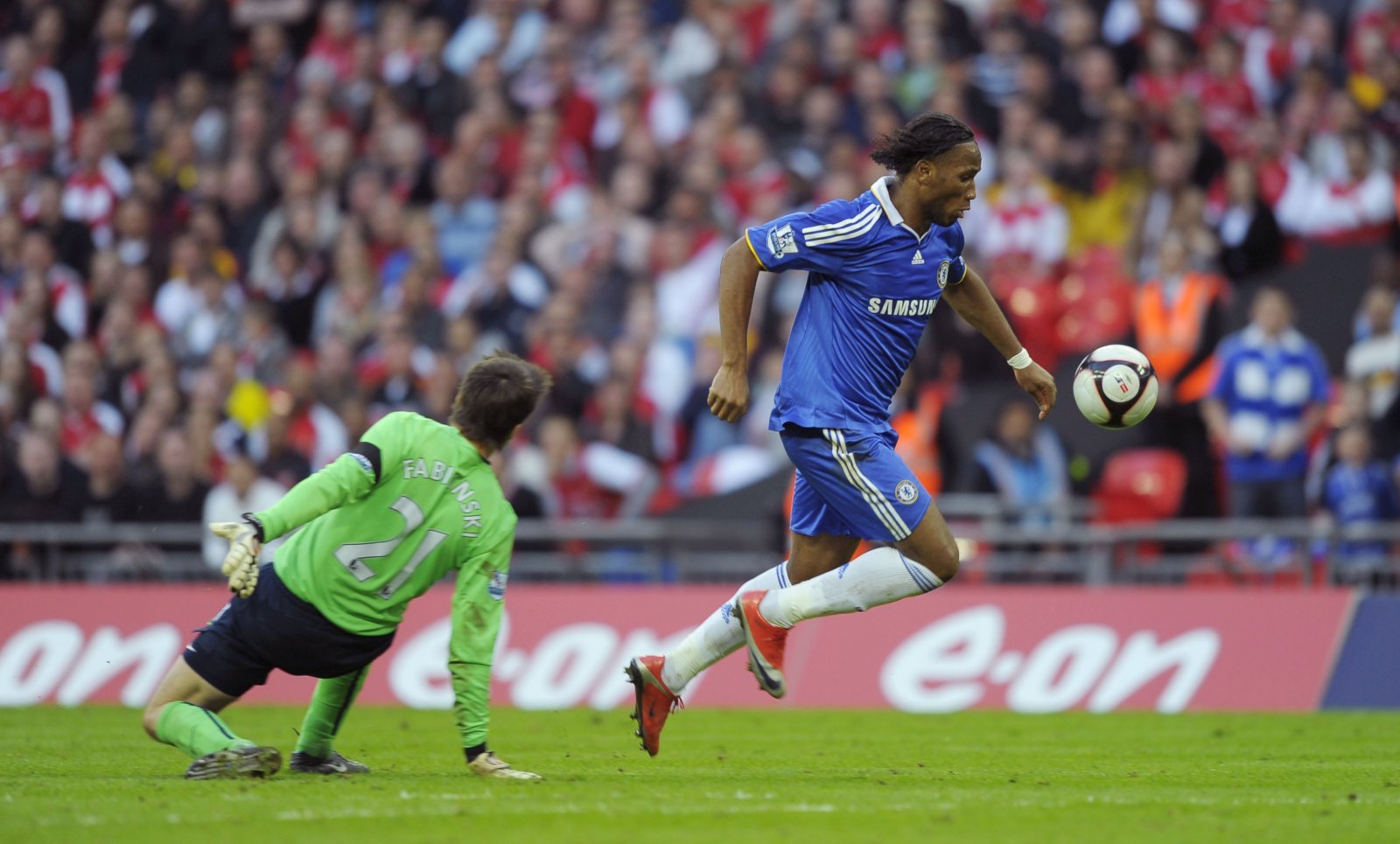 The Blues fell behind when Theo Walcott gave Arsene Wenger’s side a 17th minute lead, only for France’s Florent Malouda to equalise 12 minutes before half time.

And from then on it was Chelsea who looked the more likely to net, and they did just that six minutes from time when the man for the big occasion Didier Drogba, fresh from netting in their 4-4 draw with Liverpool in the Champions League four days earlier, kept his nerve to beat the on-rushing Lukas Fabianski to the ball, before slotting home the winner into an empty net.

The victory sealed Chelsea’s place in the FA Cup final where, although they would go behind to David Moyes’ Everton after only 25 seconds, goals from Drogba and Frank Lampard secured the Blues a fifth FA Cup crown, and second in three years.