On This Day – 2010: Chelsea fire eight past Wigan to seal Premier League title 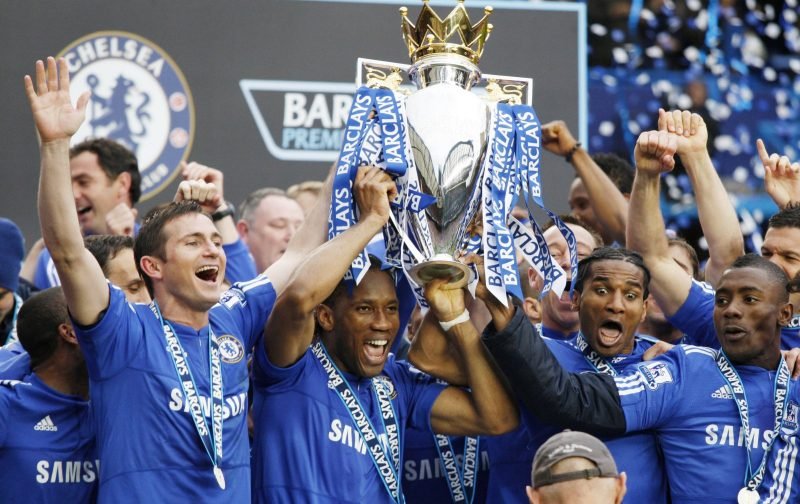 Well, May 9 2010 was the final day of the Premier League season, and both Chelsea and Manchester United still had the chance to clinch the title.

Carlo Ancelotti’s men had a one-point lead over Sir Alex Ferguson’s Red Devils prior to their meeting with Wigan Athletic, and although United thumped Stoke City 4-0 at Old Trafford on the final day, the Blues kept their end of the bargain up at Stamford Bridge as they fired eight past the helpless Latics.

A hat-trick from Didier Drogba, a brace from Nicolas Anelka, and solitary strikes from Frank Lampard, Salomon Kalou, and Ashley Cole secured Chelsea a routine victory on a celebratory day in West London, as the Blues ended United’s three-year reign as champions by pipping them in the final game of the campaign.

Ancelotti’s men finished with 86 points to United’s 85, and they also broke the record for the most goals scored in a Premier League campaign, finishing up with 103 strikes from their 38 matches.