On This Day – 2010: Rose stunner as Tottenham edge Arsenal in North London Derby 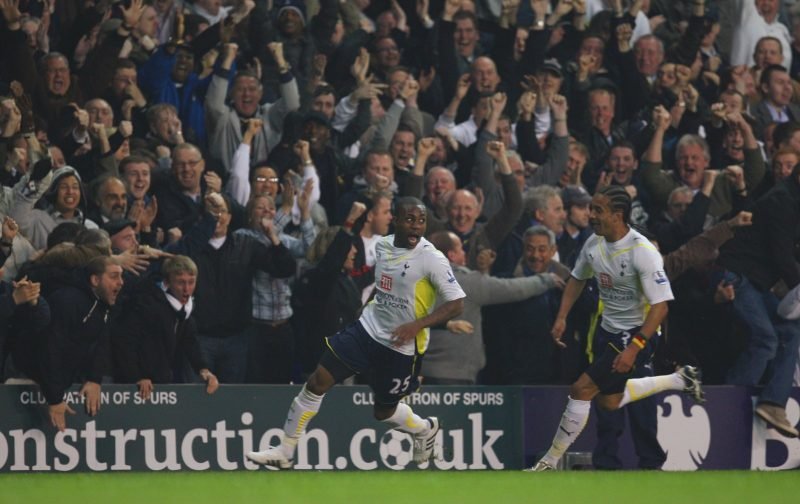 The left-back has since gone on to become one of the Premier League’s best full-backs in recent seasons, and has also become England’s first choice left-back, and he certainly announced himself on the big stage on April 14 2010 with a wonderful volley to give Harry Redknapp’s side a tenth minute lead.

The hosts then doubled their advantage two minutes into the second half through Gareth Bale, and although Nicklas Bendtner got one back for Arsene Wenger’s side near the end, Spurs held on for a much-needed victory in their quest for a top four finish.

And this result certainly helped them over the line as they then picked up nine points from their last five matches to usurp Manchester City in fourth spot, and thus return to Europe’s elite competition for the first time since 1962.

Wenger’s Gunners saw their Premier League title challenge end at White Hart Lane that night, although they secured third place in the table with four points from their last four matches, finishing 11 points behind champions Chelsea.