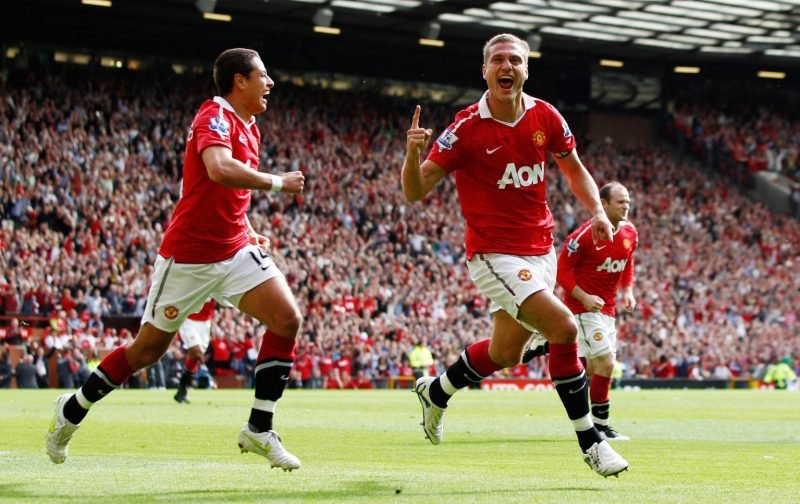 The Red Devils were just three points clear of the West London outfit prior to kick-off, but made their intentions clear when Javier Hernandez netted just 36 seconds into the contest.

Centre-back Nemanja Vidic made it two midway through the first half as the hosts ran riot, and although Frank Lampard got Carlo Ancelotti’s men back in it during the second half, United deservedly hung on to a massive three points.

The win moved Ferguson’s side six points clear of the Blues with just two games to go, and the Red Devils duly secured the title in their next outing with Wayne Rooney netting an equaliser in a 1-1 draw at Blackburn Rovers.

It was also a hugely significant success as it was United’s 19th First Division title, meaning that they edged ahead of rivals Liverpool in the all time standings, a position they still occupy today.