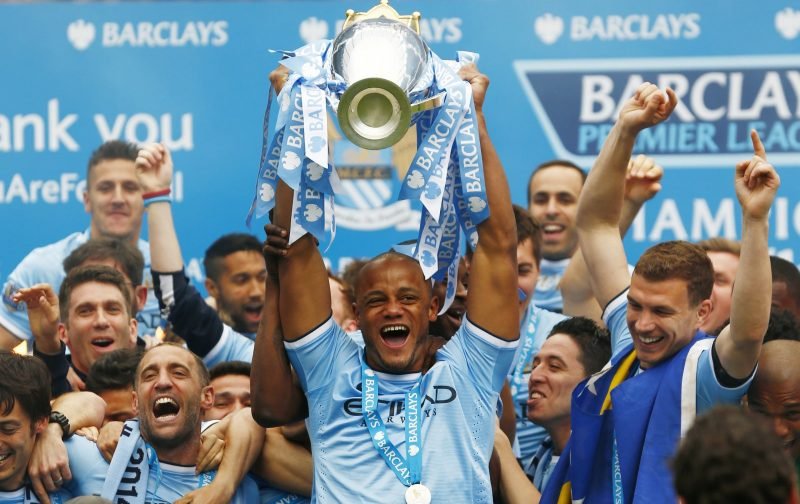 Well, on May 11 2014, Manchester City secured their second Premier League title with a 2-0 victory over West Ham at the Etihad Stadium.

Manuel Pellegrini’s men went into the final day of the campaign hot favourites to seal a second crown in just three years, knowing a point would do the job ahead of Brendan Rodgers’ Liverpool, and took a first half lead thanks to Samir Nasri’s long-range strike.

And the celebrations were in full flow just four minutes into the second half when captain Vincent Kompany fired past the helpless Adrian in the Hammers goal after the visitors failed to clear a Nasri corner.

City ended that season with five straight victories to overtake Liverpool at the top, as the Reds suffered a damaging defeat at home to Chelsea and a second half meltdown to draw 3-3 away at Crystal Palace in their final few games of the campaign.

Nonetheless, it was a second title for City, although they haven’t been able to add to that tally since then, and aren’t going to this time round either.