On This Day – 2016: Chelsea confirm Antonio Conte as their new head coach 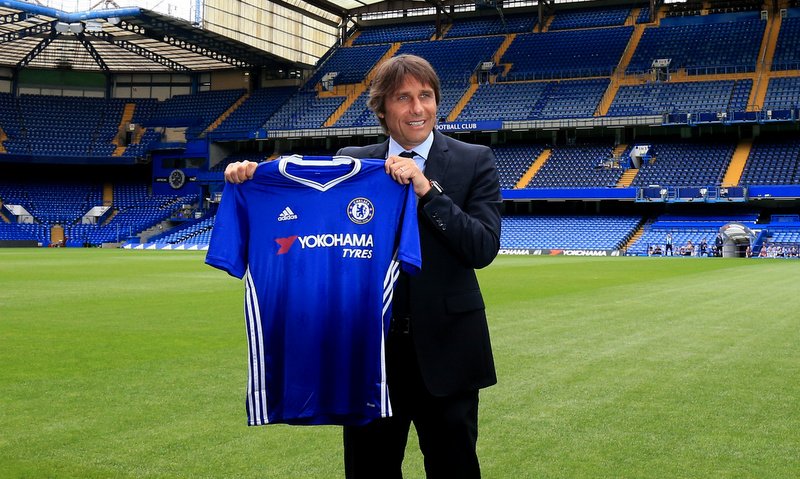 The 47-year-old, who led Italy to the quarter-finals of UEFA Euro 2016 before arriving at Stamford Bridge, has enjoyed instant success in English football, with The Blues currently seven points clear of second placed Tottenham Hotspur in the top-flight standings. 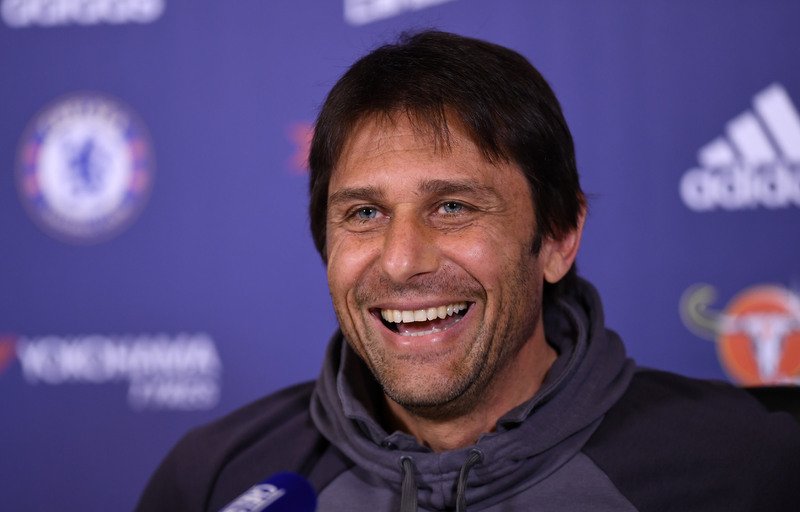 Conte brought in the likes of Michy Batshuayi, N’Golo Kante, Marcos Alonso and David Luiz in a bid to ensure Chelsea improved upon their thoroughly disappointing 2015-16 finish of 10th place.

However, since beginning his Blues career with a 2-1 home win over West Ham United at the Bridge on August 15, Chelsea have significantly surpassed last term’s performances, with Conte boasting a 75 per cent win rate, recording 27 victories already from his 36 games in charge in all competitions this campaign.