On This Day – 2016: Chelsea hold Spurs to hand Leicester the Premier League title 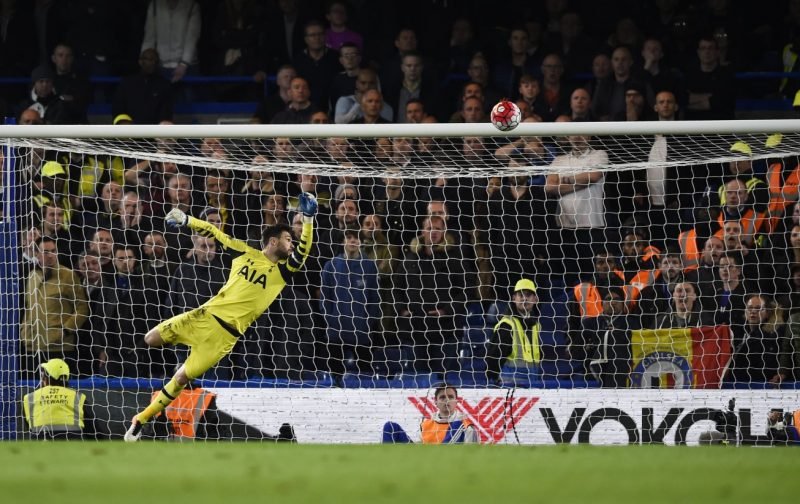 Well, a year ago today, Leicester achieved the impossible as a 2-2 draw between Chelsea and Tottenham at Stamford Bridge saw the Foxes crowned Premier League champions for the first time.

Claudio Ranieri’s men had drawn 1-1 at Manchester United the day before to pile the pressure on second place Spurs, although Mauricio Pochettino’s men raced into a 2-0 lead against Guus Hiddink’s Blues thanks to first half goals from Harry Kane and Son Heung-min.

And although Gary Cahill got one back for the hosts 13 minutes into the second half, it looked like the champagne would have to go on ice as Pochettino’s men led with seven minutes to go, until Eden Hazard curled home a beauty from the edge of the box to level proceedings.

And that was how it stayed to hand Ranieri’s Leicester their first Premier League title, in what has been widely regarded as the greatest and most unlikely sporting achievement in history.

The Foxes eventually finished ten points clear of their nearest challengers, which turned out to be Arsenal, and although their defence hasn’t quite gone according to plan this term, no one can ever take away from them what they achieved last year.