On This Day – 2016: Leicester get their hands on the Premier League trophy 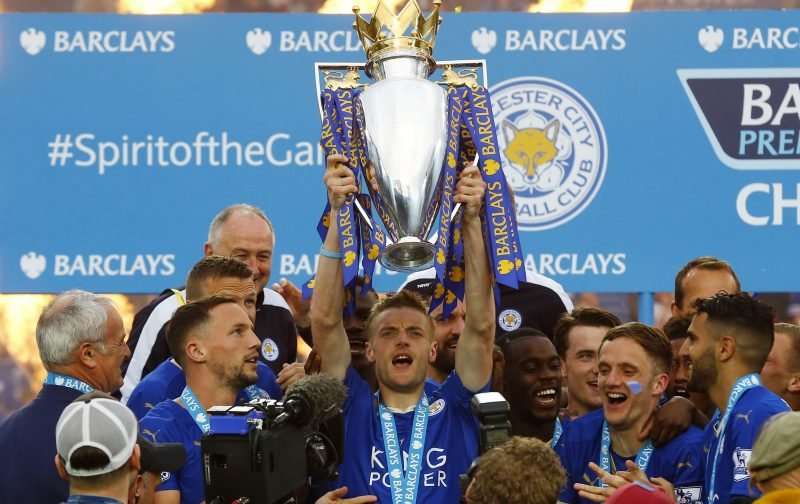 Here at Shoot!, we are always looking back and reminiscing on some of football’s greatest and most memorable moments, and today is no different!

Well, a year ago to the day, Leicester City lifted the Premier League trophy after beating Everton 3-1 at the King Power Stadium. 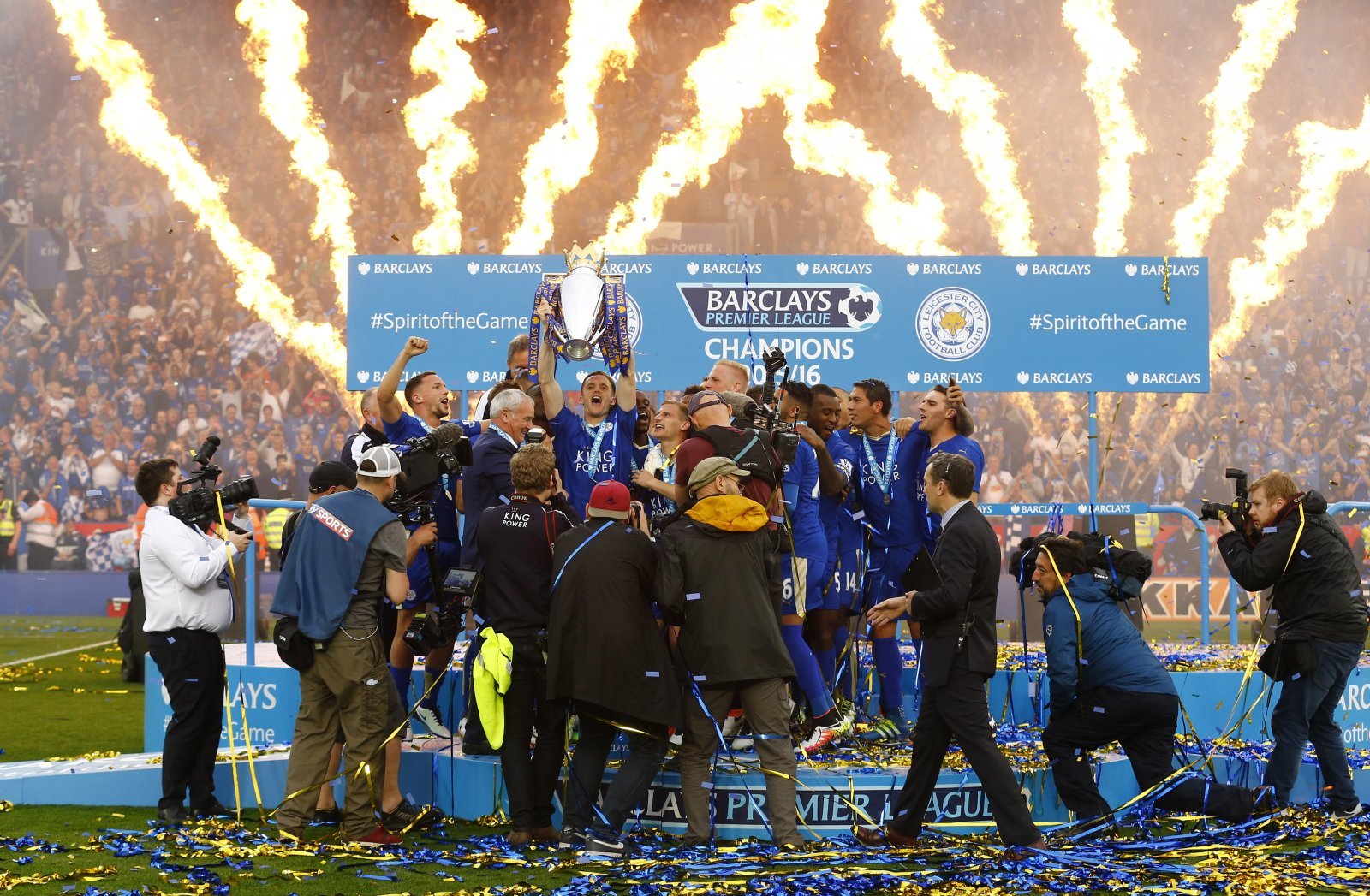 Claudio Ranieri’s men sealed the title five days earlier after Chelsea held second place Tottenham to a 2-2 draw at Stamford Bridge, and then produced a champion-winning performance to see off Roberto Martinez’s Toffees before lifting the trophy.

Jamie Vardy gave them a fifth minute lead before Andy King made it two 12 minutes before the break, and Vardy bagged his second of the contest from the penalty spot 20 minutes into the second period, before then missing a chance for his hat-trick by firing another penalty over the bar.

Kevin Mirallas pulled a goal back for the Toffees late on but they weren’t going to ruin Leicester’s party, with the Foxes then given the Premier League trophy not long after as the celebrations begun to cap off one of sport’s greatest ever stories.