On This Day – 2016: West Ham bid farewell to Upton Park in thrilling finale 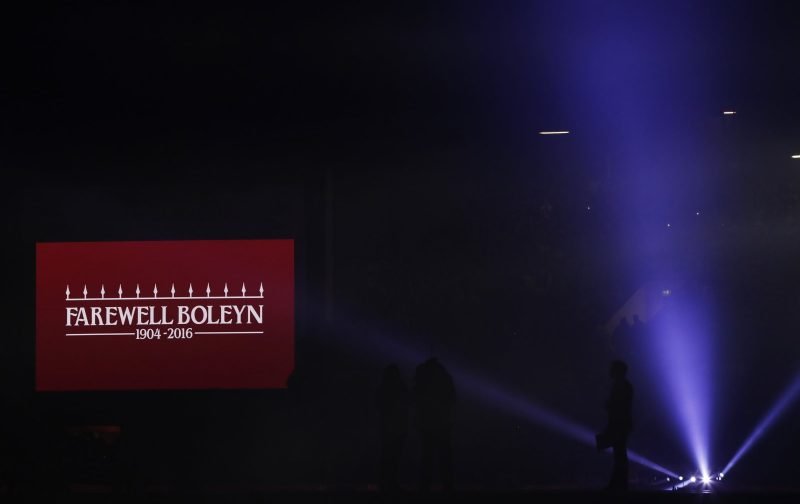 Well, just a year ago on May 10, West Ham United bid farewell to Upton Park after 112 years at the famous old ground.

And they did it in some style with a thrilling 3-2 victory over Louis van Gaal’s Manchester United, a game which epitomised the fight, determination, and sheer desire to win which so many Hammers teams have produced throughout the years at E13.

Slaven Bilic’s men took a tenth minute lead through Diafra Sakho but, despite dominating the first period, found themselves 2-1 behind with just 18 minutes of the game left thanks to a brace from United’s Anthony Martial.

However, West Ham compiled one last comeback at Upton Park through first Michail Antonio and then four minutes later through Winston Reid to send the home faithful into raptures, and in turn moved them to within a point of the Red Devils in the Premier League table.

The home side held a 45-minute celebration after the game to say goodbye to their ground before moving to the London Stadium at the start of the 2016/17 campaign.