On This Day – 2008: Drogba double secures historic win over Arsenal for Grant’s Chelsea 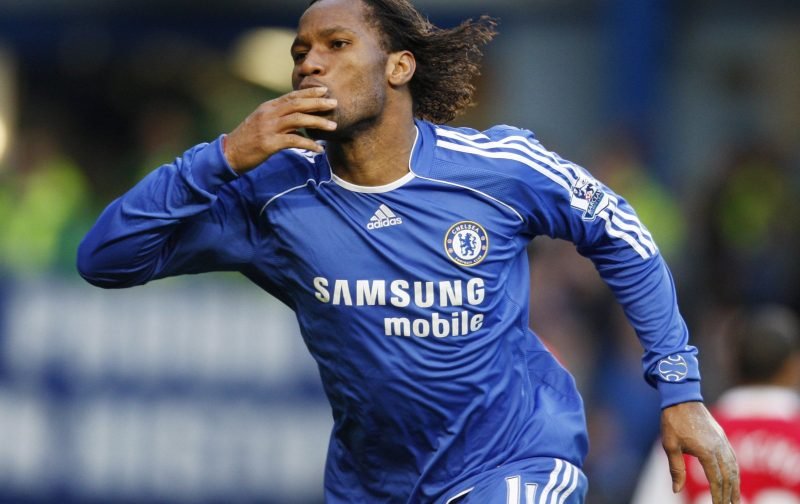 Looking back and reminiscing footballing history is a personal favourite of Shoot!’s, so what memorable moment happened On This Day?

Back On This Day in 2008, the Gunners made the short trip south to the Bridge to face Avram Grant’s Chelsea side in a huge clash in the title race.

The north Londoners looked on course to stay second in the Premier League when full-back Bacary Sagna put Wenger’s men ahead in the second half.

However, with the chance to close the gap on eventual title winners Manchester United hanging in the balance, the west London outfit looked for a way back in and were soon on level terms when Didier Drogba pulled them level.

With less than ten minutes to go, the Chelsea legend completed the turnaround when he turned home an effort after Nicholas Anelka had flicked it into his path.

Take a look a the huge clash below…