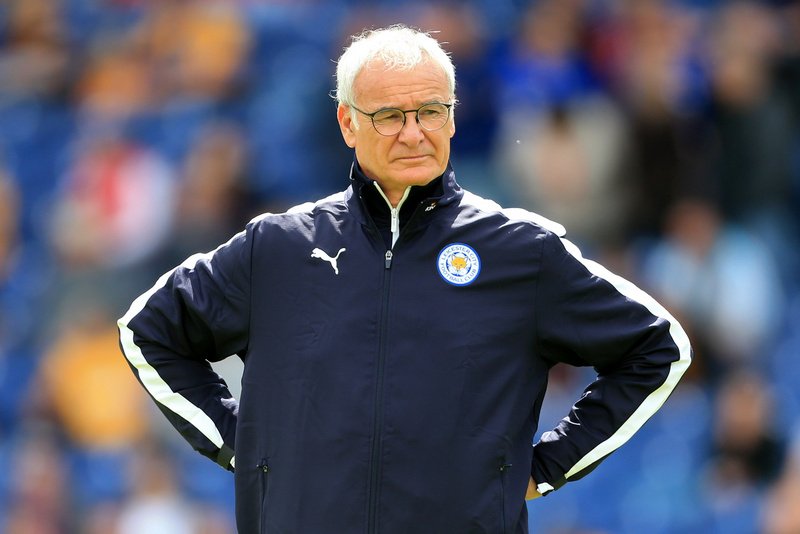 Despite dismissing this rumour after Saturday’s 1-1 draw at Bournemouth, it is thought boss Claudio Ranieri wants to bring Yuto Nagatomo to the King Power Stadium.

The 28-year-old is being allowed to leave the San Siro this summer and it’s thought the Foxes have beaten Genoa to his signature after making a £3 million bid.

Jeff Schlupp has been deployed at left-back, and has done a great job, but the Ghana international prefers to play as a forward or attacking winger, leading to City trying to find a natural left sided defender to compete with summer signing Chrsitian Fuchs, who has made just two substitute appearances in the league so far.