One to Watch: Everton’s Gerard Deulofeu 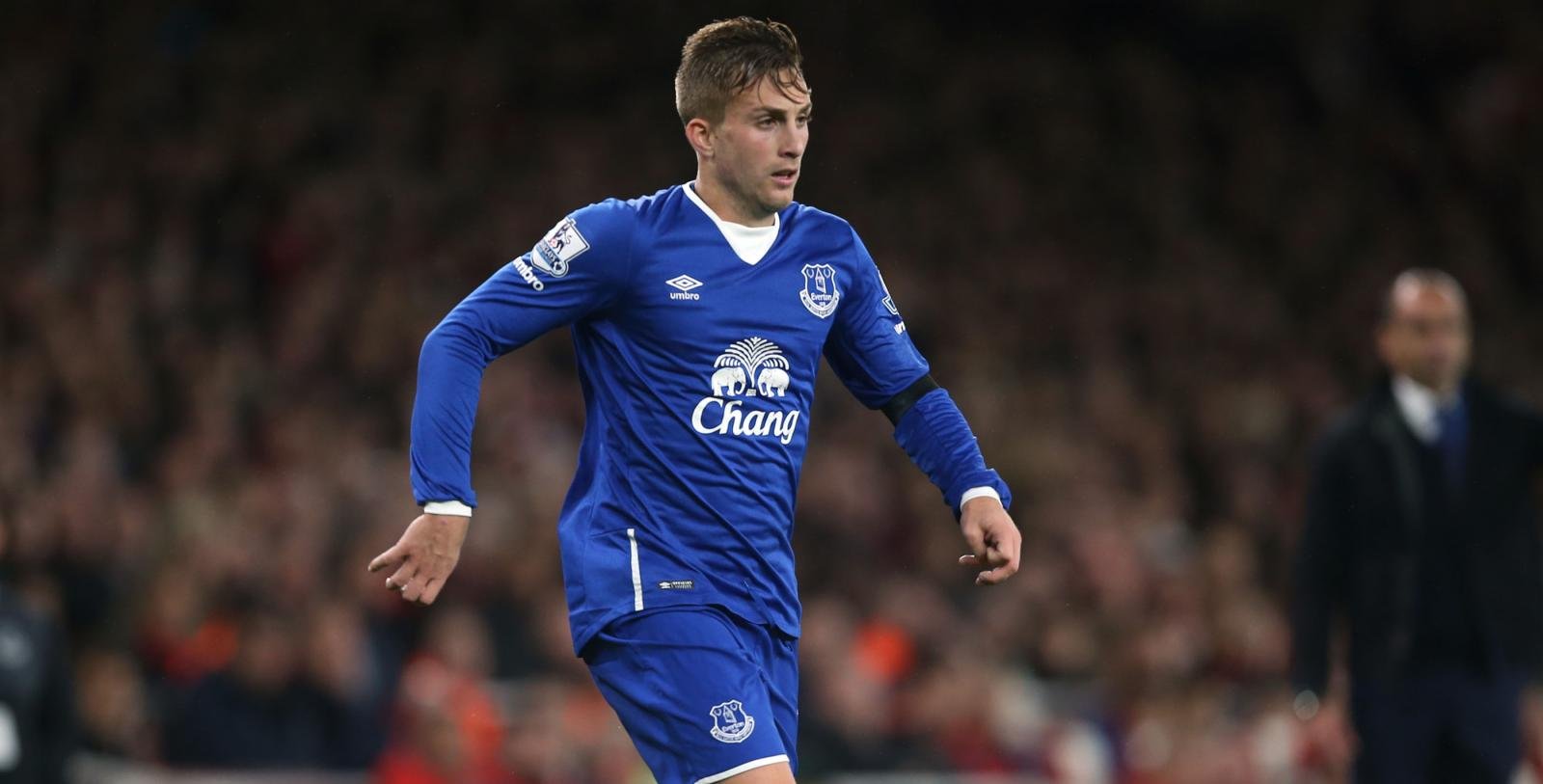 Gerard Deulofeu first caught the eye of English football fans during his year-long loan at Everton in the 2013/14 season.

The silky Spaniard excited the Goodison crowd in spells with his direct style and trickery on the wing.

However, his parent club Barcelona opted to send him to Sevilla last term, but the move failed to work out and now the 21-year-old is back on Merseyside – only this time, it’s permanent.

Here we take a closer look at the skilful playmaker……

Everton’s Spanish 21-year-old Gerard Deulofeu will be familiar to the Premier League by now, having spent the 2013/14 season on loan with the club, doing his best to cause problems for defences up and down the country from either wing. As a right footed player, he enjoys cutting in from the left side to create chances for himself and others to score, but can also do a job as a forward when needed.

When did he first make a name for himself?

The youngster is a graduate of Barcelona’s famous La Masia youth academy, which has produced the likes of Andres Iniesta, Lionel Messi, Xavi Hernandez and countless other talents. He made his debut for Barca in 2011 but played more for the B-team, managing 18 goals in the 2012/13 season before joining Everton on loan where he caught the eye as a skilful determined youngster out to prove himself. He clearly impressed the Toffees, as despite a poor season at Sevilla, he signed permanently for £4.2 million at the start of this season.

Deulofeu has been described by his boss Martinez as an “incredible talent”, and Barcelona seem to agree, having inserted a buy-back clause into his contract, giving them first refusal if Everton ever think about selling the winger. He certainly has a considerable amount of potential – shown by his one senior international cap for Spain – but he needs to adapt to the Premier League, building up his strength to ensure he doesn’t get overrun by the physicality of the league, but once he gets used to English football, he has the talent to keep rising.

As with most graduates of Barcelona’s youth academy, the technical ability of the Spaniard is excellent. Accomplished with the ball at his feet, and a direct dribbler of the ball, he has speed in abundance and can accelerate to beat his man as well as being able manoeuvre well in tight situations with defenders. He has also been compared to Cristiano Ronaldo due to the directness in his attacking approach, which is never a bad comparison.

What does he need to improve?

As a small player, his general strength may be an issue in England, but as he develops he should learn to cope with the physical aspect of the game. However, an area that can be improved is his commitment to defending. Due to his versatility in attacking, his discipline in helping out his defenders becomes limited without a specific defensive job. Advancing his awareness would mean he’ll have a better balance to his game and become a better option for his manager in matches against teams with a big threat on the flanks.