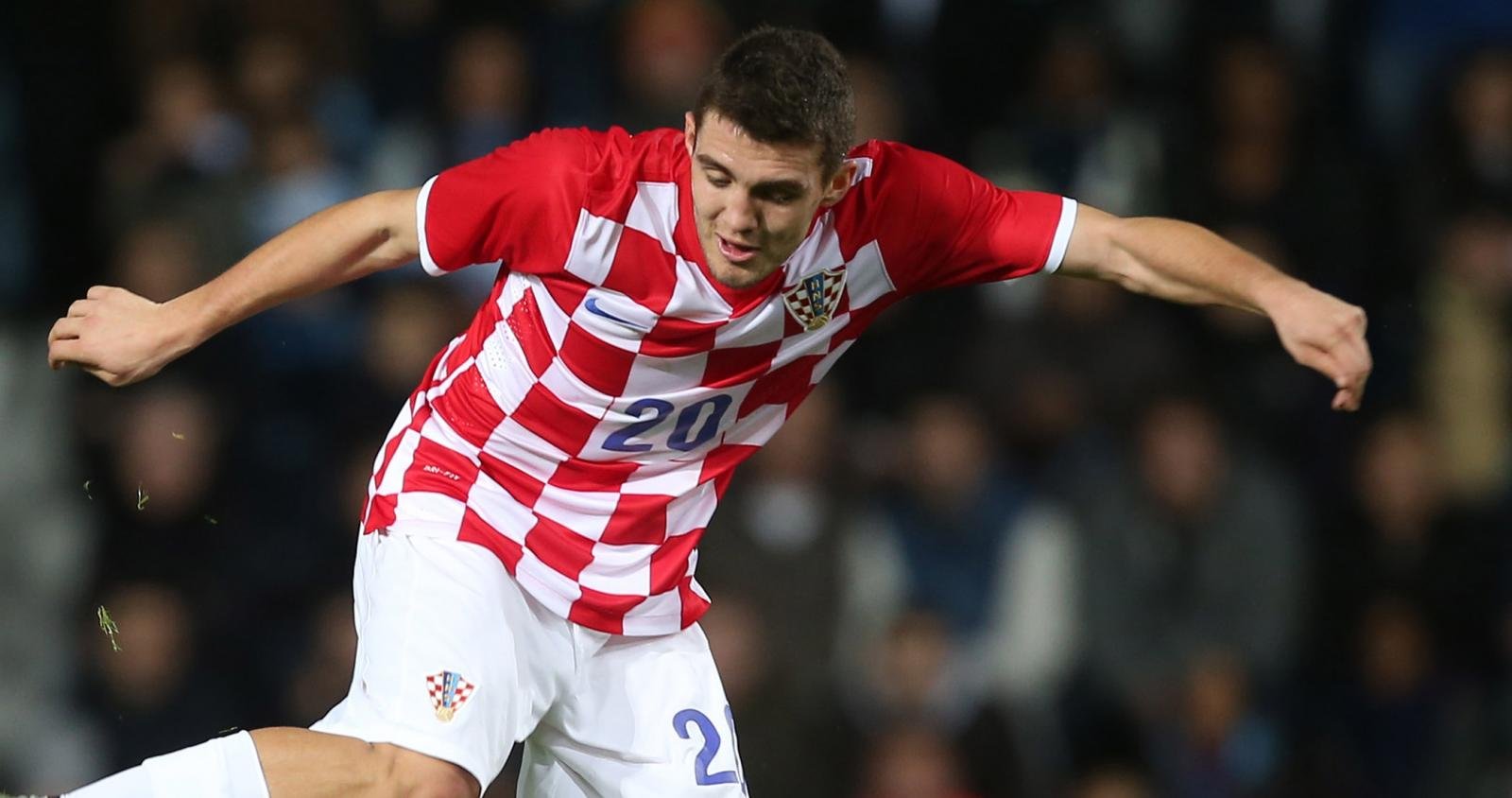 Following an impressive spell with Inter Milan, Mateo Kovacic left the San Siro for Real Madrid in the summer.

But who is the Croatian star and what has he added to a star studded Madrid side?

As many young players are, Mateo Kovacic is versatile in his positioning. Across three seasons at Dinamo Zagreb, the 21-year-old capably performed in a central attacking midfield role, as a number 10 behind the striker. His 2013 move to Inter saw him deployed in numerous positions, but largely further back as a deep-lying playmaker, receiving the ball around the centre-circle and forcing the ball forward by either spreading it out wide or driving with determination towards goal.

When did he first make name for himself?

The £22.5 million transfer fee paid by Real Madrid will have been justified by his eye-catching initial performances for Dinamo Zagreb, where he was named Croatian Football Hope of the Year in 2011, a prize Madrid’s current midfield maestro Luka Modric has won four times. After a tough start at Inter, he won fans over, by often – although not always consistently – showcasing his technical playmaking abilities, and emerging as a rare star in disappointing recent seasons for the Italian giants.

Kovacic certainly has talent in abundance, but having been thrown into a squad brimming with confident brilliance in all positions, particularly those that he occupies, including Modric, Toni Kroos and Isco, it may be a challenge for the young man to pick up a regular stretch of 90 minutes at the Bernabeu. However, he certainly has his admirers, with legendary Italian manager, Giovanni Trapattoni describing him as “a mix of Kaka and Clarence Seedorf,” which certainly isn’t a bad base of footballing skills to build a career from.

The Croatian midfielder is cool and collected on the ball, showing a mature patience to wait for the best moments to make passes that will create opportunities. He is intuitive and can improvise to make the best of awkward situations, thanks to an advanced set of technical ball skills that he has worked on by studying the style of players like Andres Iniesta and David Silva who he cites as his role models. Many have also described him as a mature youngster, and having a level head when you hit the heights of Real Madrid early in your career is useful.

What does he need to improve?

Despite clearly catching the eye of many of Europe’s top clubs, the consistency of Kovacic has been questioned. While some may put the blame on the player himself for not delivering the quality he is capable of on a regular basis, it can also be put down to the fact that his best position is still yet to be determined. In his final season with Inter, he played as a forward, a trequartista, left-winger and deep-lying playmaker, so without defining a specialist position, his own versatility may prove a downfall. His shooting could also be improved on as he’s only scored 17 times in 180 career matches.