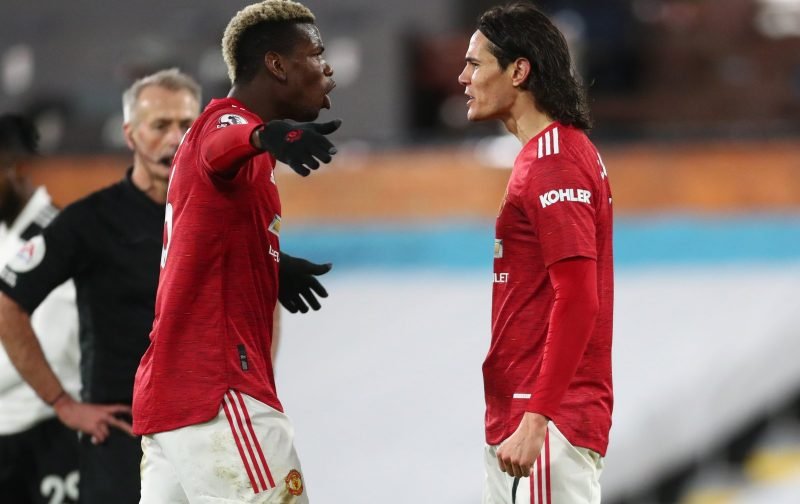 Few would have predicted Manchester United to be top of the Premier League table at the midway point in the season, but the Red Devils’ outstanding away form has propelled Ole Gunnar Solskjaer’s side to the summit.

United’s latest victory on the road, a 2-1 win over Fulham at Craven Cottage on Wednesday, ensured that Solskjaer’s side moved back to the top, ahead of neighbours Manchester City, who had leapfrogged United earlier in the evening.

As well as the influence of talismanic midfielder Bruno Fernandes, United’s form has coincided with impressive performances from several other players, notably defender Eric Bailly and, more recently, Paul Pogba, whose 30-yard curled effort secured all three points against Fulham.

However, it is a more unlikely hero who has caught the attention of some pundits and fans alike.

Following an impressive goalscoring display in the win at Fulham, Martin Keown has labelled veteran striker Edinson Cavani as ‘outstanding’.

Speaking on Match of the Day (as quoted by Metro), the former Arsenal defender praised the Uruguayan’s work rate and eye for goal.

“He is a real predator who has been prolific throughout Europe,” said the three-time Premier League champion. 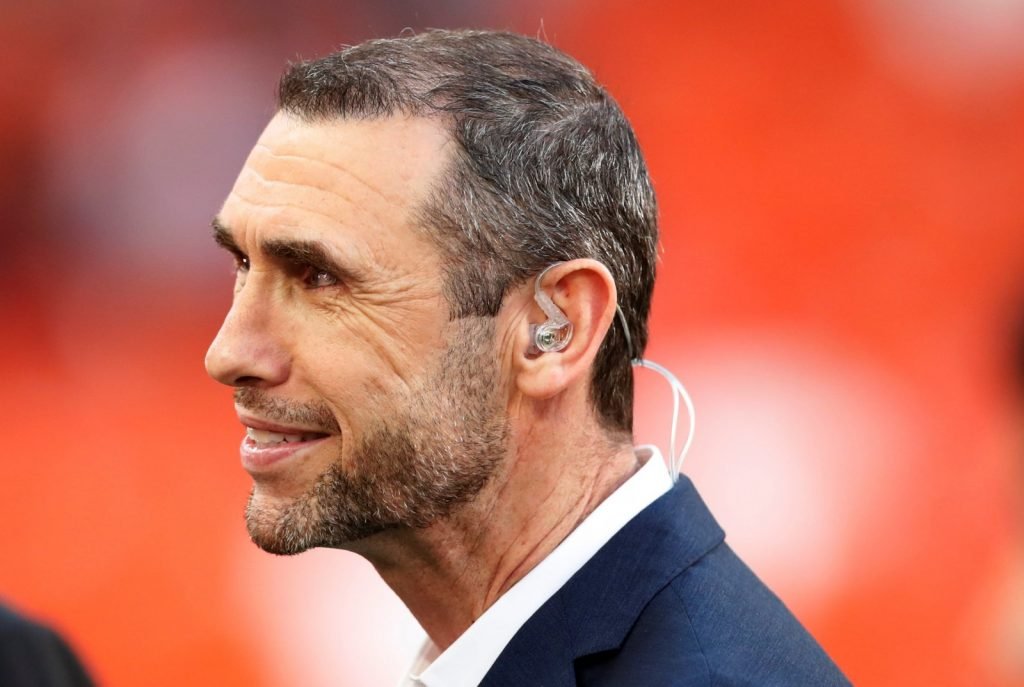 Keown has been impressed with Edinson Cavani.

“Today (Wednesday) he was really important. It’s his link up play, his overall play, he must be a nightmare to play against.

“He’s a provider too and he works for the team. He wants to close people down, he still puts in a shift at 33. He’s outstanding in that area.”

The former Paris Saint-Germain forward, who has scored five times since moving to Old Trafford in the summer, is currently on a one-year deal but it is understood that there is the option to extend that for a further 12 months.