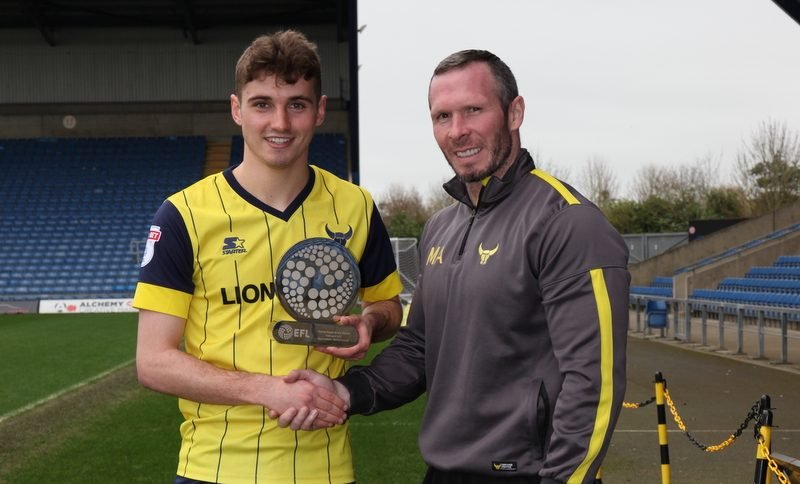 Oxford United’s 19-year old starlet Ryan Ledson has been awarded the EFL Young Player of the Month for February after a breakthrough month at the club.

Ledson has been influential in The U’s midfield with their rise up the League One table, winning four out of five matches in February.

Enjoying his partnership in midfield with former Everton team-mate John Lundstram, the youngster has impressed everyone with his committed performances, hard tackling and visionary passing.

Having been at Premier League Everton since he was just five-years-old, in the summer of 2016, Ledson signed for Oxford United in his search for regular first-team football.

On winning the EFL Young Player of the Month award, he said, “It’s a great honour for me to win this award but it’s down to the team that help me, the manager that plays me and obviously I’m really happy.

“We didn’t have the best of starts because we were a new squad but we’ve really come together now and are playing much better football which has seen us get a lot of good results.”

The League One side notched four wins out of five in February, with Ledson playing an integral part in midfield since becoming a first-team regular. 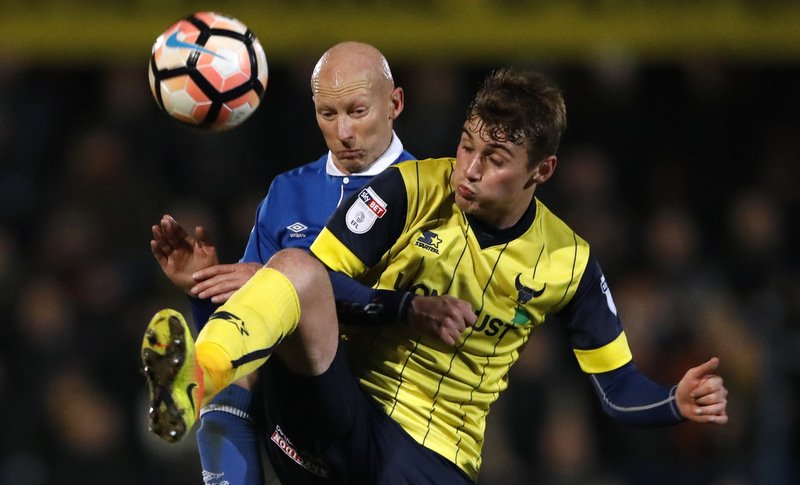 He has been capped by England at Under-16 level right through to Under-20 level and last week was named in Paul Simpson’s England Under-20’s squad for the upcoming tournament in France.

First-team manager Michael Appleton was full of praise for the midfielder following his England call up, “It’s a blow to lose him for a period of games.

“But this will be really positive for Ryan. It will allow him to play in a different type of game and be really good for his development, he deserves it.”

As Oxford United prepare for a trip to Wembley Stadium for the Checkatrade Trophy Final on Sunday, April 2, U’s ticket sales have reached nearly 25,000 and Ledson is relishing the chance to play on the big stage.

“It’ll be my first time playing at Wembley which will be a great experience,” the midfielder added.

“We have to prepare as we would for any game and try not to let the occasion affect us but it’ll be great to see so many fans supporting us and hopefully get the win.”