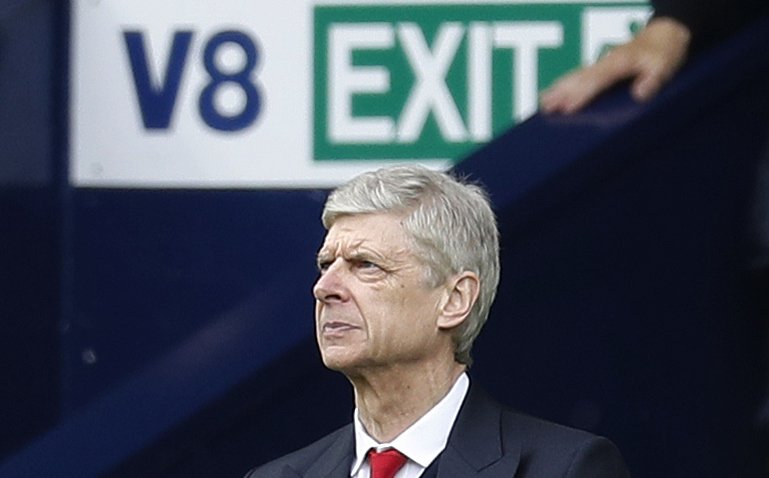 Inept. Incompetent. Abject. Embarrassing. And that was just the performance on the pitch by Arsenal.

How much more must fans of the club endure? It is a shambles, and it is now beyond a joke.

Every time I write on Arsena,l it feels as if I could just take my last article, and copy and paste it. Because it’s always the same story nowadays.

Just when Arsenal fans thought it couldn’t get any worse, after the 10-2 demolition by Bayern Munich, Arsenal have once again proved them wrong. Another wretched performance, this time resulting in an awful 3-1 away defeat to West Brom.

Take nothing away from The Baggies, they were superb. They did exactly what Tony Pulis asked of them. Let’s be frank, West Brom outclassed Arsenal. And it is sentences like these that are becoming all too much of a regular occurrence for the North London club.

It is time for Arsene Wenger to go. There is no question about it. No one can make a defence of his reign, on the back of performances like the one we saw against West Brom. It is infuriating to watch players, overvalued and overpaid, run around (or should I say walk) the pitch in the fashion they do. 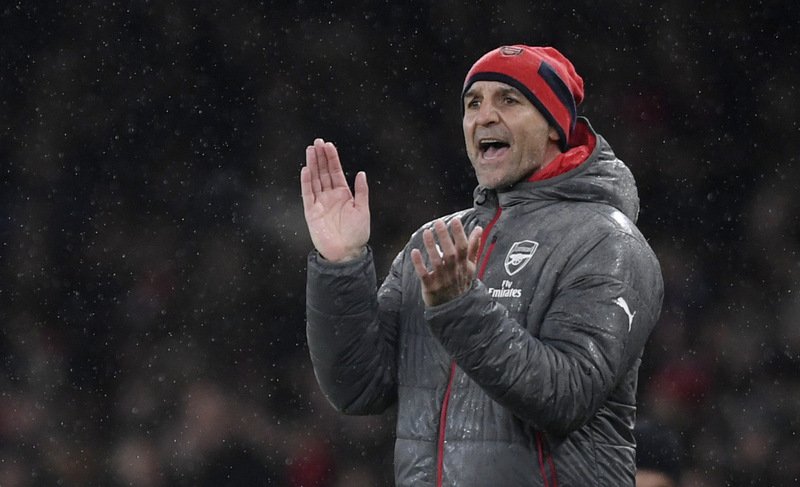 There is no desire. No heart. And perhaps most importantly, no leadership. My biggest question is not the job of Wenger, but that of Steve Bould. What does the man actually bring to the club?

Once, one of the finest defenders for Arsenal, Bould looks like he has added nothing in terms of re-enforcing the defence. He is as useful as a garden gnome. Used only to decorate the Arsenal bench.

It is basic. I could walk into that dressing room and tell the players West Brom are a threat from corners. Craig Dawson may have scored twice, but why were Aaron Ramsey and Alex Oxlade-Chamberlain left marking one of West Brom’s biggest aerial threats?

Arsenal are tactically inept, and it is now beyond a joke.

The Gunners have lost four of their last five games, and their only wins in their last seven games have come against non-league opposition. It is comical. It is sad for the fans of the club, because they look like they genuinely care, and they are rewarded by sub-par performance, after sub-par performance.

And the embarrassment goes on and on for the fans. Humiliation, discontent and an overwhelming sense of anger now shrouds the club. Arsenal are no longer a top Premier League side, but a laughing stock. And it just goes on and on.

It was embarrassing watching the two planes, with conflicting banners, flying over The Hawthorns in a dog-fight-like fashion. But then came the performance. It was shambolic. Every single one of those Arsenal players should take a long hard look at themselves and ask if they are good enough, or hungry enough to play for this club. My suspicion would be no.

If West Brom fans are singing for Wenger to stay, then what does that say about the state of the club? 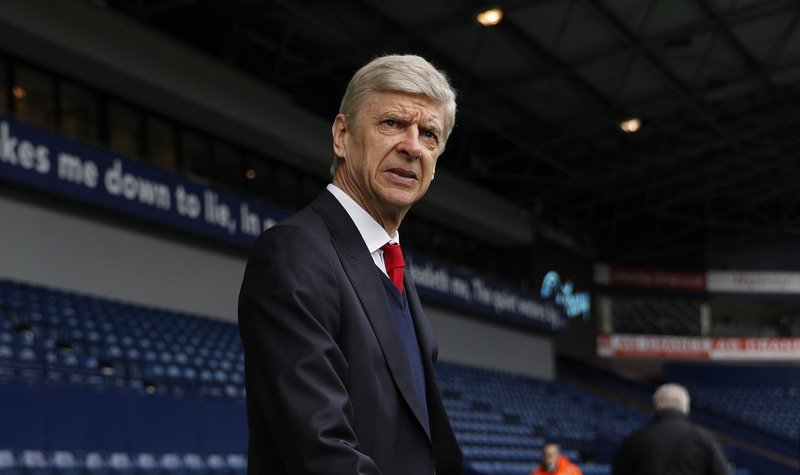 Perhaps with the exception of Alexis Sanchez, not one of Arsenal’s players would get in a top team. He’ll be off in the summer… swiftly following Wenger. I’m sure of that now.

There never seems to be any reaction to defeats. It’s always the same old story. It never changes, and won’t for as long as Wenger (and these players) remain at the club. I feel some sympathy for Wenger because he takes all the flack, but the fact of the matter is that the players are simply not good enough. But then again, neither are the outdated tactics.

Realistically, I think that the top four is beyond this Arsenal squad this season. The annual late surge of results to get into a Champions League spot is too much to ask. Who knows, it may be the best thing that could happen for the club, because at least then change will have to come.

As much as I harbour revulsion towards international breaks, perhaps this comes at a perfect time for Arsenal. But the question remains, where do they go from here?