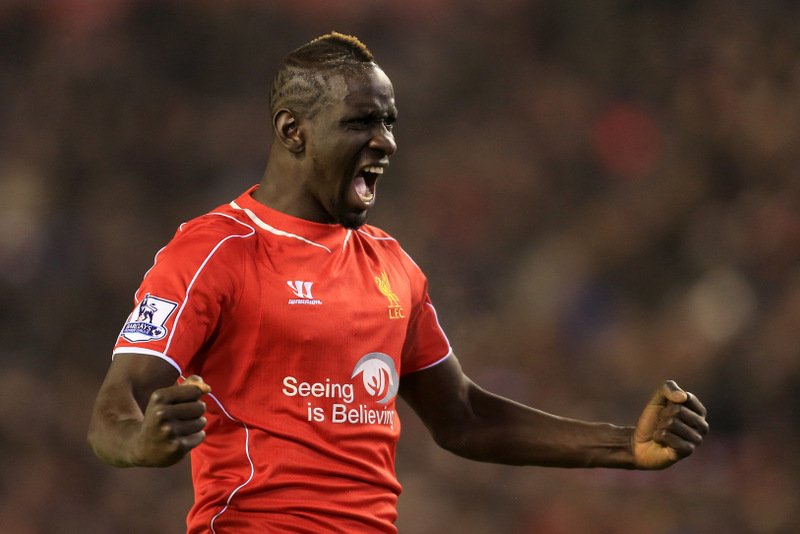 Crystal Palace are locked in talks about signing Mamadou Sakho from Liverpool.

According to Sky Sports the defender is in talks about a permanent move to Selhurst Park after Jurgen Klopp rejected a move from Southampton to sign the defender on loan.

Sakho’s Liverpool career came to a sudden halt during the summer when he was sent home from the pre-season tour of the United States.

The exact nature of the indiscretion has never been discussed by the 26-year-old hasn’t kicked a ball all season.

Sam Allardyce is involved in frantic transfer activity all day with signing Sakho one of his top priorities.

Despite not playing a game this season the Palace boss is confident that the defender can quickly get up to full fitness for the relegation battle.

Allardyce is hoping to bring in four new faces today after completing the £14m signing of Patrick van Aanholt from Sunderland yesterday.