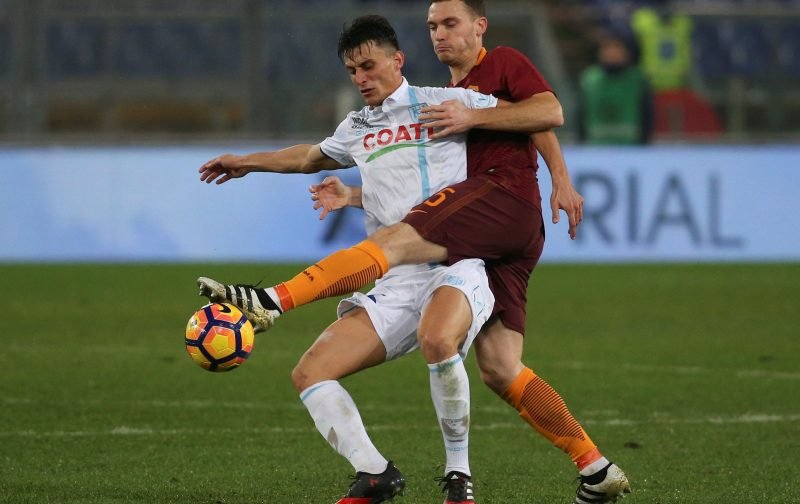 According to a report in the Croydon Advertiser the Chievo striker was watched at the weekend in action against Atalanta.

Despite the departure of Sam Allardyce as manager Palace are pushing ahead in all areas of their scouting operations.

While the new manager will bring in his own transfer targets the club are also drawing up their own intelligence to ensure that nothing is left to chance.

The 25-year-old is contracted to Chievo until 2020 but if a bid comes in from Palace the Italian side will be expected to counter that with a new improved contract for the striker.