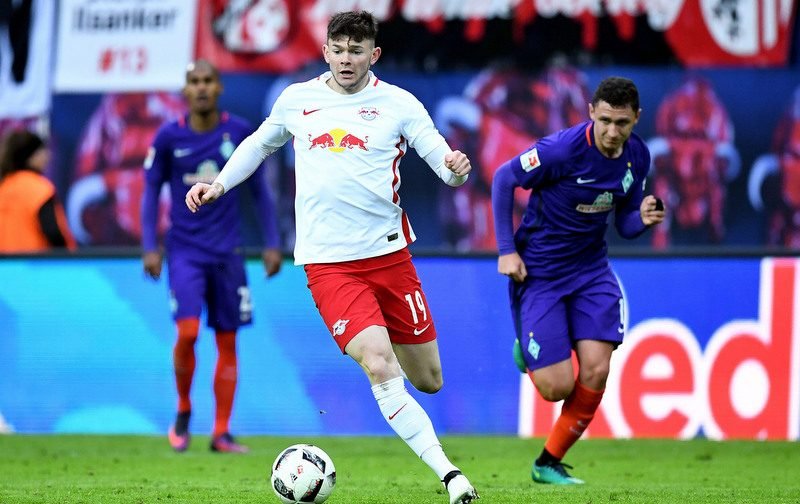 Oliver Burke has been linked to a loan move to Crystal Palace.

According to a report in the Daily Mail the RB Leipzig midfielder is open to the prospect of a short term return to England.

Last summer Leipzig paid Nottingham Forest £13m for the teenage midfielder but so far he has only started one Bundesliga match.

Holt has made 13 substitute appearances with both the club and the player keen to get regular games in.

With Leipzig sitting in second place to Bayern Munich they won’t be creating a space in their side for Burke.

Sam Allardyce has cast his net far and wide to bring in signings this month but has made little impact in trying to reshape the squad that he inherited from Alan Pardew.

Burke was watched closely by a number of Premier League sides last season but none were prepared to match the £13m offer made to Forest by RB Leipzig.