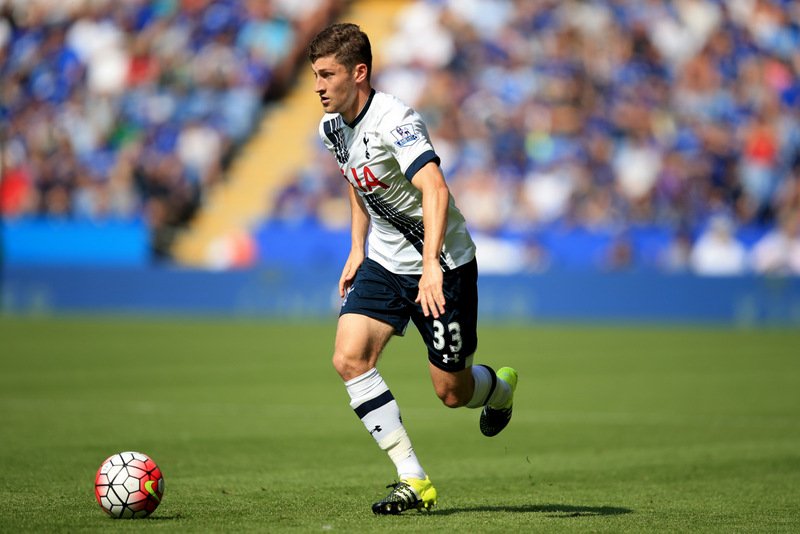 According to a report in The Sun Sam Allardyce has turned to Tottenham to solve his side’s major problem position.

Spurs are believed to be looking for £20m for the Welshman but will surely have to give serious thought to a £10m offer for the player who is effectively back-up to Danny Rose.

Allardyce is growing increasingly concerned by his failure to make in roads into the transfer market with Swansea and Hull City now both within a point of Palace.

Spurs are determined to hold onto all of their first team squad with a feeling developing within White Hart Lane that they can go further than last season’s title near miss.

Daniel Levi is notoriously difficult to deal with but an offer of £10m for Davies could be tempting- if Palace can be talked into increasing the bid.

Davies has started three out of Spurs 21 Premier League matches and made four appearances as a substitute.