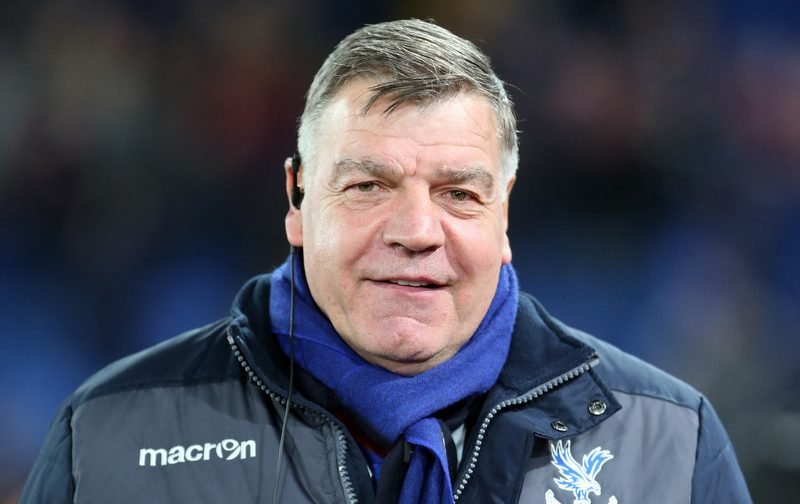 Sam Allardyce’s desperate search for a midfielder has taken him to Lille midfielder Ibrahim Amadou.

According to a report in the Daily Mail the Crystal Palace boss has moved on to the Cameroon internationalist after failing to secure Luka Milivojevic from Olympiakos.

With less than five days remaining in the transfer window Allardyce is struggling to bring in the new faces that he needs to steer Palace away from relegation.

Amadou has been strongly recommended to the former England boss with Lille looking for a £10m fee for the 23-year-old who joined them from Nancy in 2015 and can play in a number of midfield positions.

Palace face competition from Seville for Amadou’s signature but the main lure of moving to Selhurst Park is to play in the Premier League.

Even if Palace are relegated the chances are that Amadou would be able to move on to another club, as Palace midfielder Andros Townsend demonstrated last season at Newcastle.