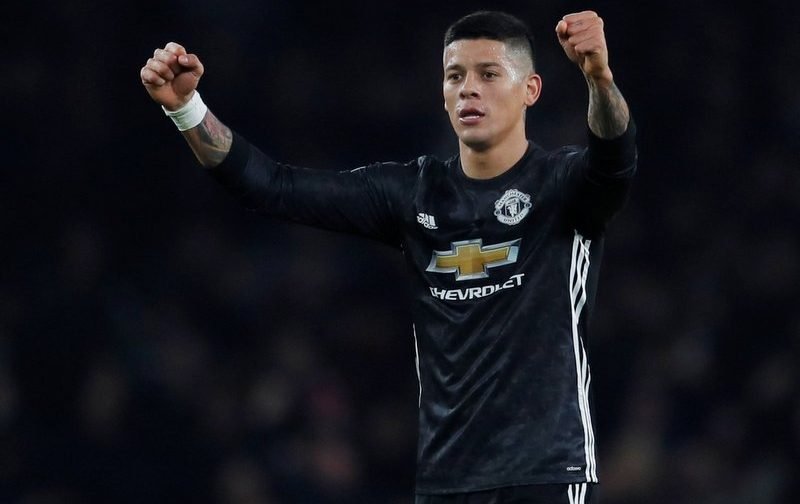 Paris Saint-Germain are reportedly interested in signing Argentina international defender Marcos Rojo, according to The Sun.

The Ligue 1 giants, who currently sit 12 points clear of defending champions AS Monaco in the French top-flight, have been linked with a £30m summer swoop for the Manchester United defender at the end of the 2017-18 campaign.

The 27-year-old, who has 54 international caps for his country, has registered one assist in 10 appearances in all competitions for the Red Devils so far this season.

Rojo, who arrived at Old Trafford back in August 2016 following his reported £16m move from Sporting Lisbon, has scored two goals in 105 games overall for the Premier League club. 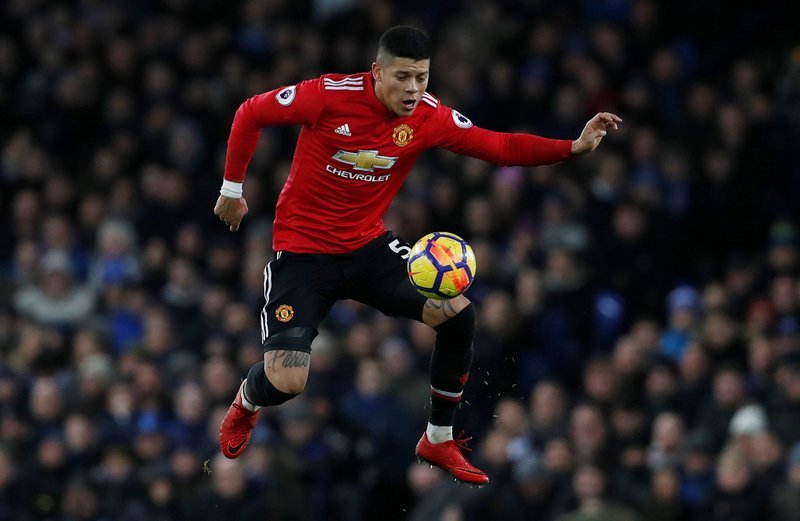 However, the report claims PSG are considering making a £30m offer for the Argentine ace this summer, with United delaying contract talks with the centre-half.

Manager Jose Mourinho is said to be fuming with the club’s reluctance to tie down Rojo to a new deal, with his current contract set to expire in June 2019.